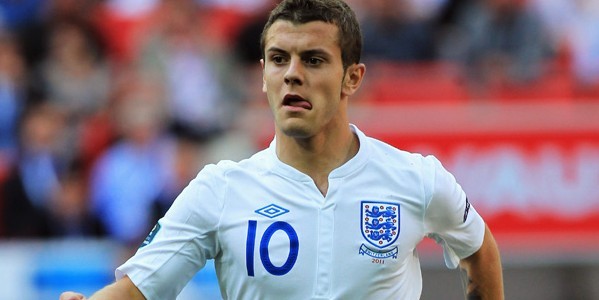 England Manager Roy Hodgson has named his squad for the game with Sweden in Stockholm next Wednesday and has selected a 23-man group for the trip.

There is one new face in the squad, as Hodgson has selected Everton midfielder and former schoolboy international Leon Osman for the first time, following his good form for the Goodison Park club this season. He’s most likely going to play a backup role given that his chances of going to Brazil are very slim, but it’ll be interesting to see how he does and if he’ll be involved next year when the qualifiers come along.

Liverpool’s young duo Raheem Sterling and Jonjo Shelvey are also named in the full squad, after previously being called into Hodgson’s squad as replacements this season. Whether they will get a chance to showcase their talents on the international stage remains to be seen, as Hodgson will also be hoping for other, more established youngsters to get a good run out.

There is a return to the international scene for Arsenal midfielder Jack Wilshere following his recovery from injury, his first call-up since the game with Switzerland in June 2011. Wilshere’s club (especially Wenger) had been against his participation in this friendly but with the midfielder now serving a domestic suspension, the theory is that getting minutes on the pitch will only help him in on his path to recover.

The squad will meet up on Sunday and train in Manchester ahead of travelling to Stockholm for the game, which is the official opening of the new Friends Arena in the Swedish capital.