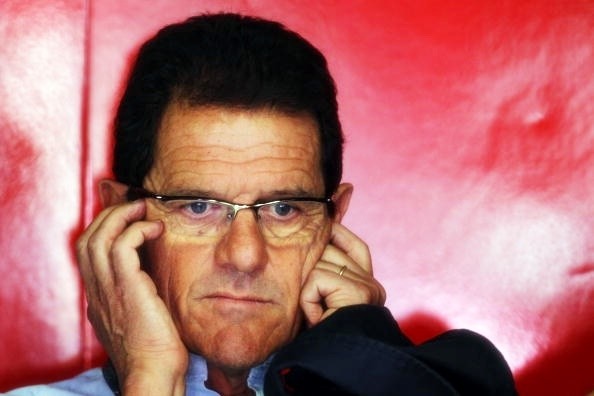 Montenegro boss Zlatko Kranjcar (Niko’s father) has said that England should consider themselves to have already qualified for Poland and Ukraine. Now, is that Kranjcar being realistic or is it all part of his masterplan? We will find out soon enough.

Both sides have made perfect starts to their qualifying campaigns in different styles. England bounced back strongly from their disappointing World Cup by slamming seven goals in their first two games while Montenegro have adopted a more cautious approach by winning their opening two games by a single goal.

They will be battling for the top spot and Kranjcar has already put the pressure on the Englishmen by declaring them the better team.

England are going into this game after a couple of surprising selection from coach Fabio Capello as the 33 year old Kevin Davies is called up for the first time and Manchester United defender Rio Ferdinand is to start on the bench even though he has proved his fitness recently.

On the wings, the competition is as tough asever. Aston Villa’s Stewart Downing and Ashley Young, Manchester City’s Shaun Wright-Phillips and Adam Johnson and Liverpool Joe Cole are all fighting for a spot in the starting eleven.

Even though, in the English Premier League this season, Downing is the most successful in front of goal and Young has created chances for his teammates more often but Johnson will probably be the pick, as he netted two goals in just 93 minutes of action for England so far in the Euro 2012 action. Johnson has had most shots on goal and he has been the most accurate of the lot as well.

Frank Lampard was absent with injury for the start of the Euro qualification campaign but England has performed comparatively better with the Chelsea midfielder. In comparison with Paul Scholes and Steven Gerrard, Lampard has been the most potent in front of goal. Scoring most often, shooting most often and winning the most tackles. As far as shooting most often is concerned, we all know too well what happened in the 2006 World Cup.

Although Bulgaria and Switzerland were thought to be the biggest threats in Group G for England but it turns out that Montenegro has set the pace early by matching England’s efforts against the aforementioned and also defeating Wales.

It must have put Cappello and his men on guard to avoid the kind of slip that would recall the doubts and disappointment generated in South Africa. Rightly so, Kranjcar called England favorites for the game and heaped more pressure on the team.

The AS Roma striker, Mirko Vucinic will be a key figure for Montenegro’s attacking third. After all, he did remove his shorts to celebrate his goal against Switzerland. It will be quite a feat for a nation of just 700,000 people to spring a surprise.

“What we have achieved in the group so far is incredible. After the draw was made nobody would believe we could arrive at Wembley with nine points.

“I was not being disrespectful with the way I celebrated against Switzerland. Every player has his own style. But we believe that we can beat England and that would be a stunning result all over Europe. If I score the winning goal I will not be able to resist producing the same goal celebration.

“This is an historic game in our country with the biggest TV audience ever. But with the way we have started, I think we can win the game. If so, we will then be in control of the qualifying campaign and England will be scrabbling around for points.

“England are massive favourites but we are super confident that we can win. We are a young side with a lot of ambition and we are not troubled by failure. That is what the England team have to deal with. The whole of Montenegro will go mad if we win the game.” 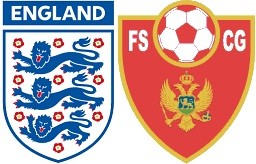 You can watch Montenegro take on England live online as well as all other Euro 2012 Qualifying matches, plus hundreds of football games from around the world. Read our live football page for more details.