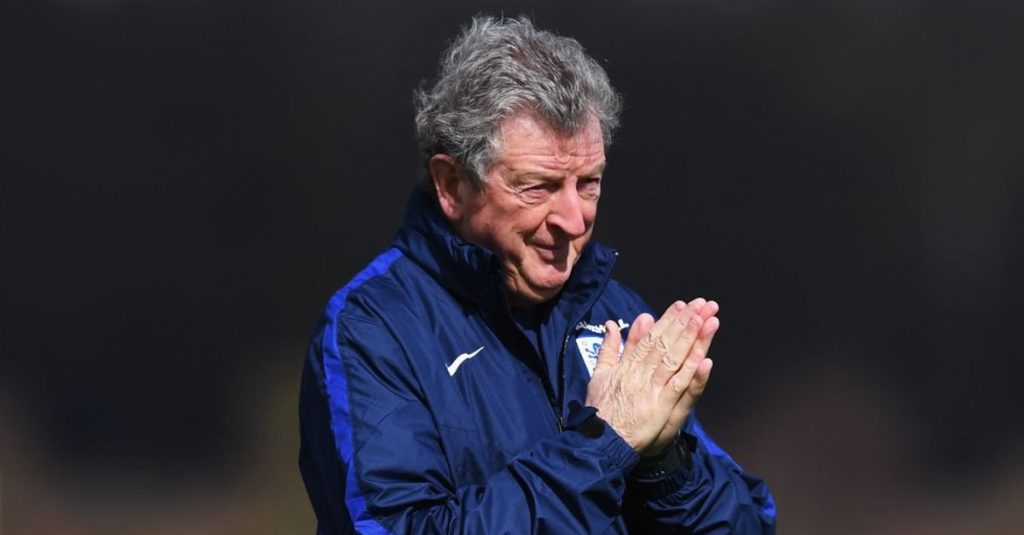 Sometimes you can’t help but feel bad for Roy Hodgson; when he doesn’t change things, he is blamed for being too conservative, and when he does, he is questioned about changing a working strategy.

Managers do of course, rest key players for final games, especially when their position is guaranteed but for a manager with as much experience Hodgson does, it was an unnecessarily high-risk strategy. It was almost arrogant on his part to think that making such wholesale changes could certainly work in his favor.

On Monday, Hodgson made six changes in the team but the side was still not able to extract all three points. England had not made so many changes at a European Championship finals since 1980.

Of course, no one can say with guarantee that England would have won with the team but then again, resting the likes of Wayne Rooney and Kyle Walker, two of the Three Lions’ best players, didn’t turn out to be a great decision. It also showed that perhaps Hodgson’s plan for the tournament is not clear.

It wasn’t as though England had a horrid game. They pretty much played like they always do. There were chances, there was smart pressing, but there weren’t any goals. Jamie Vardy’s one-on-one in the first half and Dele Alli’s effort off the line later in the game, was the closest they came. Second-half substitute Harry Kane had several half-chances as well with England pushing for a winner, but three points eluded the side by the end.

Notably, Jack Wilshere got a chance to start the game. The injury-prone Arsenal midfielder gave in everything till he was on the pitch but it was evident that he lacked match sharpness and was off his pace.

The win over Slovakia would have seen them top their group and with the easier way forward but now, they finish second to Wales and would have a tougher pick for the knockout stage of the tournament, potentially against Portugal. Should they progress from this game, their probable quarterfinal opponents could be France. They would then rue their failure to capitalise on their dominant displays against both eastern European teams.