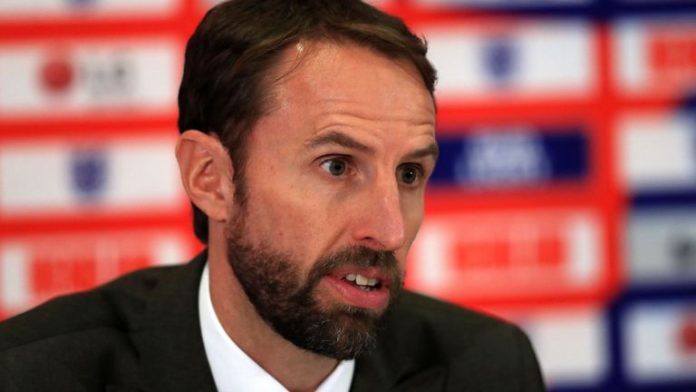 England kick-off their Euro 2020 campaign against Czech Republic on Friday eager to prove they are genuine contenders to lift the trophy next summer.

Expectations were raised after the Three Lions reached the semi-finals of the 2018 World Cup and they have continued on an upward curve since then.

Gareth Southgate’s side saw off Spain and Croatia to reach the last four of the Nations League, but their focus this weekend will undoubtedly be on getting off to a flier in the Euro qualifiers.

Southgate has been forced into a number of changes from his original squad, although he will still be able to field a strong starting XI.

Marcus Rashford is the latest worry for the England boss, with the Manchester United star missing Thursday’s training session due to an ankle injury.

However, Raheem Sterling trained as normal after sitting out training on Tuesday.

England last played Czech Republic in a friendly back in 2008, with Joe Cole’s last-minute strike sealing a 2-2 draw.

The qualifiers get underway on Thursday, with Belgium’s game against Russia probably the standout fixture on the opening evening.

The Belgians finished third at the World Cup, but were surprisingly knocked out of the Nations League by Switzerland.

Portugal will bid to start their campaign on a winning note when they host Ukraine on Friday, while Italy look a good bet to win at home to Norway the following day.

Netherlands versus Germany is the highlight of Sunday’s games, with both sides eager to put their World Cup disappointments firmly behind them.

The Dutch failed to qualify for last summer’s tournament, while Germany finished bottom of their group in Russia.