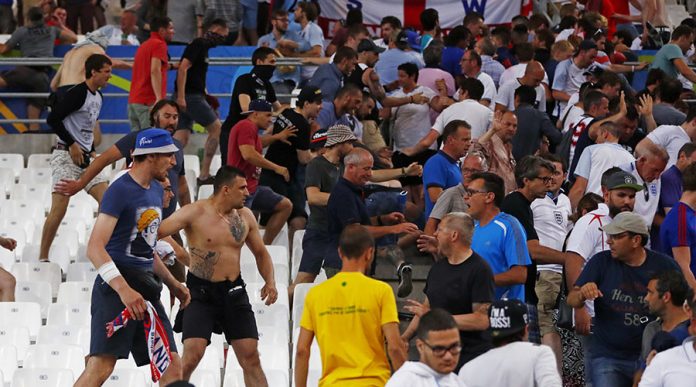 Russia have claimed a dramatic late equaliser against the run of the play to seal a point in their opening match of Euro 2016 against England.

After England took the lead in the 73rd minute courtesy of a splendid Eric Dier free-kick, it all seemed like it would go to plan for the Three Lions to secure all three points.

However, Vasil Berezutski marauded forward late and rose over Danny Rose to head down for substitute Denis Glushakov, who nodded home the equaliser.

England were no doubt the better side for much of the affair, with their first-half in particular at an electric pace but somehow without a goal at the main break.

The Russians, lacking urgency in the first-half, seemed to wake up from their slumber in the second-half and matched it with England in a physical battle, ultimately getting their unlikely reward late.

England next tackle sole Group B winners Wales in Lens on Thursday, while Russia travel to Lille to face Slovakia.

The match was unfortunately followed by some ugly scenes in the stands, with Russian fans breaking into the English zone at Stade Velodrome, tearing down English flags and banners, sparking a fist fight and forcing English fans to flee.

It followed disturbing violence between the two sets of fans in the 48 hours prior to the match in the city of Marseille, with one English fan reportedly left fighting for his life.