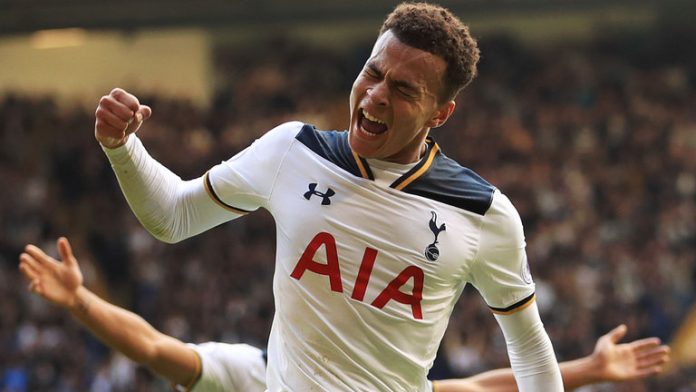 Alli is widely viewed as the leading light in England’s next generation of talent, but Southgate believes the 21-year-old still has plenty to prove.

“Dele is an exciting player and it’s a great opportunity for him to kick on, but there’s always a challenge,” Southgate told the Telegraph.

“He’s a young player but he’s not a proven player. At the moment, he hasn’t won anything.

“Like all young players, he’s got to keep looking to improve.

“His goalscoring record over the past couple of years is phenomenal for a player who is not an out-and-out striker.”

Alli will be part of Southgate’s squad for England’s upcoming World Cup qualifiers against Malta and Slovakia,

The Tottenham midfielder has scored twice in 19 appearances for his country.