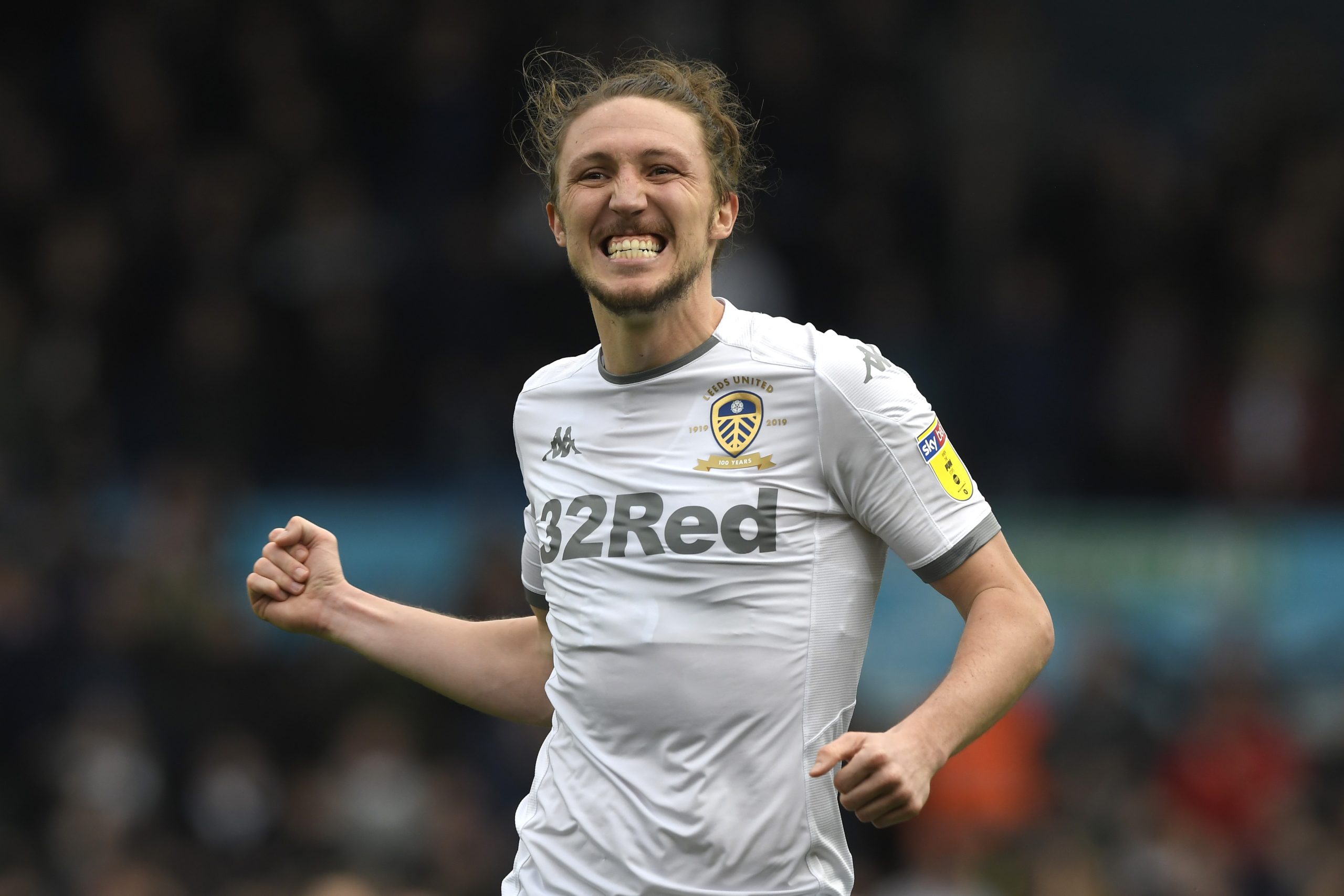 Ayling has revelled in Leeds’s 1-0 victory over Everton away from home at Goodison Park in the Premier League.

A brilliant strike from 23-year-old winger Raphinha in the 79th minute proved to be the difference between the two sides on Merseyside.

Ayling has expressed his delight at the win and is pleased that Leeds could keep a clean sheet.

Frimpong was with Ayling at Arsenal when they were both youth players at the North London club, and he is delighted for the 29-year-old.

How did Luke Ayling play for Leeds United against Everton?

Ayling started the match and played for the entire 90 minutes, and although the former Arsenal prospect got a yellow card, his overall performance was very encouraging.

The 29-year-old put Alex Iwobi under pressure on Everton’s left, did not make life easy for Richarlison, and worked extremely hard.

The former Yeovil Town and Bristol City defender took one shot which was not on target, played three key passes, had a pass accuracy of 77.5%, won two headers, took 98 touches, attempted one dribble, made one tackle and two clearances, and put in three crosses.

While Leeds will be disappointed that they could not score more goals – according to BBC Sport, they took 23 shots but only six were on target – they will be pleased that they could keep a clean sheet for the second successive league game.

Before the two-week international break, Leeds had lost 4-1 to Leicester City and Crystal Palace, but the Whites have since drawn 0-0 with Arsenal and won 1-0 against Everton.