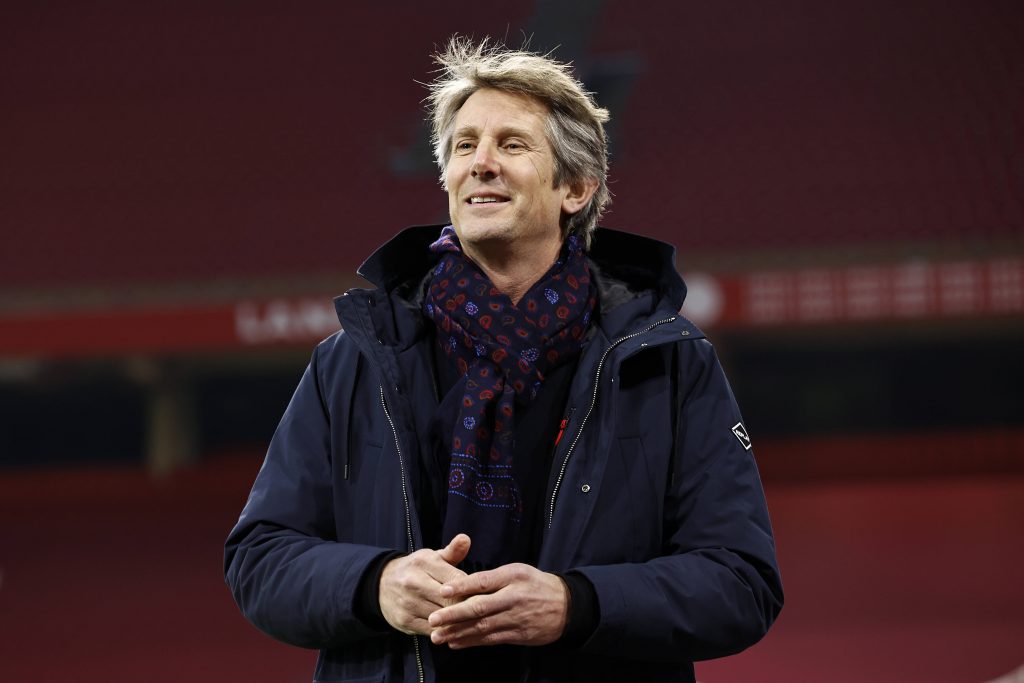 Manchester United legend Edwin van der Sar has opened the possibility of taking up a future role with the Red Devils while speaking to ESPN.

The Red Devils recently confirmed that Ed Woodward will leave his position as the executive vice-chairman at the end of the year.

Van der Sar has been widely mentioned as a candidate to replace Woodward, and the 50-year-old has hinted that he may consider a future role.

He said: “It’s nothing new for me – my name circulates there for a long time. [With] the work and pressure, you should have a feeling with the club.

“The pressure is different, and I won’t work at a club where I don’t have a feeling. I could only do this for Ajax or United. I would not work for any other clubs.

“I am really happy with how we have [developed] Ajax in the last couple of years. We had ambitions 10 years ago to reach the top of Europe.

“We have reached that. We had to work really hard, we don’t have a rich owner, and the government didn’t help us.”

In the same interview, van der Sar added that there has not been any contact from his former club over the prospect of replacing Woodward.

However, he mentioned that the club made an approach ‘a few years ago’, but did not disclose the proposal from the Premier League giants.

Earlier this season, United were regularly fancied to sign their first-ever technical director, and van der Sar was touted for the position.

With Woodward vacating his position at the turn of the year, van der Sar could be a realistic option for the role of executive vice-chairman.

Van der Sar has been key to Ajax’s youth recruitment since 2016 as the chief executive, and his track record could tempt the Red Devils to appoint him.

While United are likely to continue making marquee signings, the onus will also be on developing quality talents from the academy.