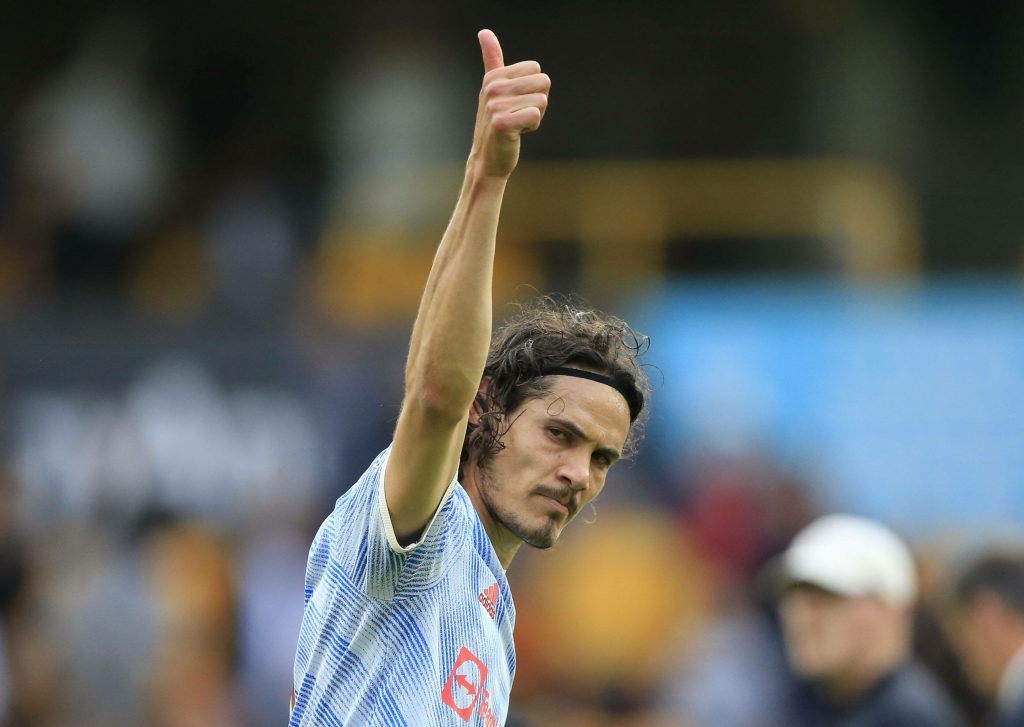 Manchester United have received a huge boost, with striker Edinson Cavani set to remain at the club during the international break.

The Uruguayan has had his call-up to the national side cancelled, making him available for the four matches he would have likely missed.

The Premier League announced that all clubs had unanimously agreed not to send their players on international duty if the matches were to be played in the UK’s ‘red listed’ countries.

The players who decided to go would have been forced to quarantine for ten days upon their arrival to England.

The 34-year-old was named in Uruguay’s squad and was set to miss two Premier League games, a Carabao Cup tie and United’s Champions League opener.

However, this morning Uruguay released an official statement exempting Cavani from travelling for the World Cup Qualifiers:

“According to the situation that has occurred for players from England, the Uruguayan Football Association has decided to cancel the call up for Edinson Cavani,” they confirmed on Twitter.

The news of Cavani’s availability will be a massive boost for Ole Gunnar Solskjaer, who had previously criticised the situation, which led to the possibility of the striker having to quarantine.

He told reporters last week: “It’s a fact that if you have to have ten days in a hotel quarantining with no chance to train, no chance to keep your fitness up, then you’ll need another 10-14 days to get back up to fitness again – and then you’ve got to fly again.”

“We understand that there are rules and broader issues here; that’s why we have to follow the rules.”

With the impending arrival of Cristiano Ronaldo, Solskjaer is now spoilt for choices up front.

After United’s 1-0 win over Wolverhampton Wanderers, the Norwegian was asked about the Portuguese, to which he replied: “He’s not signed to sit on the bench. He will make us a better team.”

Solskjær: "He's [Cristiano Ronaldo] not signed to sit on the bench. He will make us a better team." #mulive

It will be fascinating to see how Solskjaer manages the two players – both are vital to United’s prospects this season.