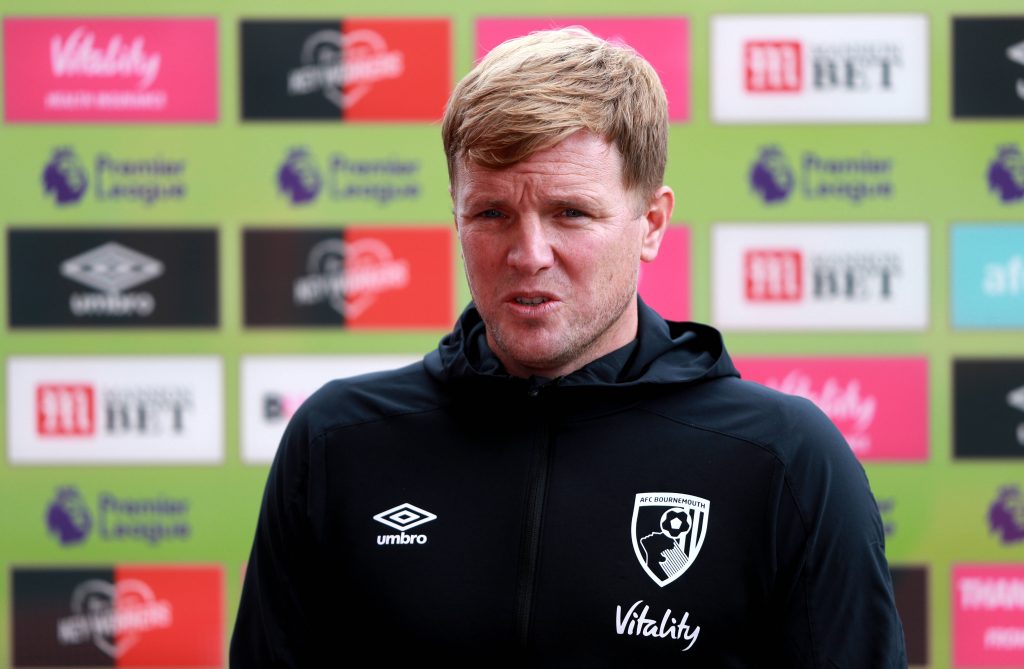 However, he is now having second thoughts and is in talks with Crystal Palace.

Celtic’s largest individual shareholder and Howe held talks in London last week, and everything was in place for him to become Neil Lennon’s permanent successor.

However, the 43-year-old is considering remaining in the English top-flight, and Palace are considering him as a potential replacement for Roy Hodgson.

Hodgson’s contract expires at the end of the season, and the club are considering appointing a new manager.

The Selhurst Park job is apparently more tempting to Howe than Celtic despite the absence of European football.

The Scottish Premiership outfit now feel that he is using their interest as leverage with Premier League suitors.

As a result, Celtic are keeping tabs on other managerial targets, and former Borussia Dortmund manager Lucien Favre has been approached.

Celtic know they cannot afford to get their next managerial appointment wrong with Rangers looking to establish themselves as the best club in Scotland.

While Howe has not closed the door on managing the Hoops, his chances of landing the job appear to have reduced, and it will be interesting to see what happens in the coming weeks.

The Parkhead outfit need a head coach capable of withstanding the constant pressure and scrutiny that comes with such a job, and maybe Howe is not up to the task.

In other news, Celtic managerial target is reportedly eyeing a Premier League man as a transfer target.