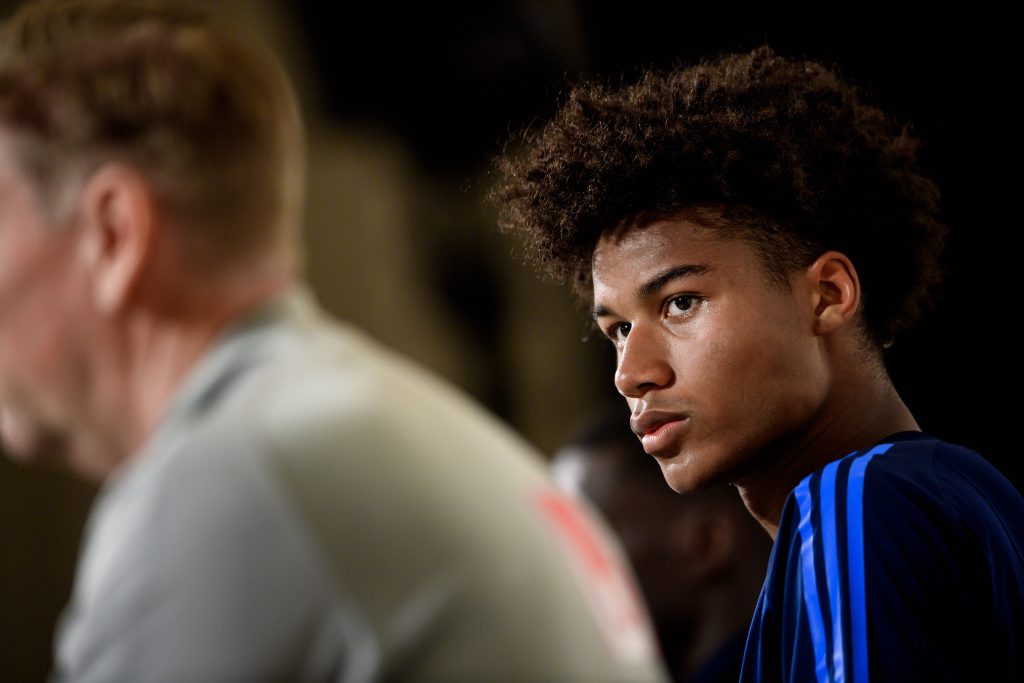 Leeds United have a great chance to sign Jens Cajuste, with Midtjylland sporting director Svend Graversen admitting that the player will likely leave this summer, as quoted by Tipsbladet.

Midtjylland ace Cajuste is clearly a player who interests Bielsa.

Leeds have already lodged a £11 million bid for the 22-year-old, according to a report from Tipsbladet.

The Sweden international will likely leave Midtjylland this summer.

“There is such a keen interest in Jens that I find it difficult to see that nothing will happen in the near future with him. There are a lot of clubs that are interested and there are also many clubs that are concrete in their interest. Then it is the case for us and for Jens that we must find the optimal solution for all parties.”

So it seems as though Leeds now have a great chance of bringing the Swede to Yorkshire this summer.

The Whites will have to raise their offer for Cajuste by around £3m, with Midtjylland holding out for around £14m for the midfielder.

The young Swede is a real talent, and £14m would be decent value for him.

Leeds have plenty of competition in the race to sign Cajuste with Brentford, Wolverhampton Wanderers, Crystal Palace and Newcastle United also interested.

However, the opportunity to work under Bielsa at Elland Road may well tip the scales in Leeds’ favour.