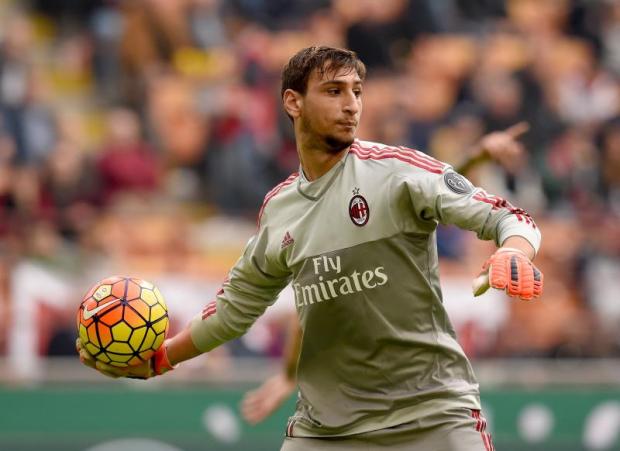 AC Milan youngster Gianluigi Donnarumma has rejected a chance to join Manchester United in January and will instead sign an extension with the Italian giants soon.

The 16 year old goalkeeper made his Serie A debut last month and is the youngest ever debutant in the League’s history. The towering Italian keeper has been likened to the world superstar Gianluigi Buffon.

According to talksport, Manchester United were tracking the Milan keeper for several months and were prepared to make a move in January.

Donnarumma was being looked at as a potential successor to David De Gea. The Spaniard wanted to leave Old Trafford last summer and although his move to Real Madrid never materialised, it is unlikely that he has given up on his dream just yet.

Sergio Romero has been disappointing since joining Manchester United and therefore the Old Trafford outfit were exploring the possibility of signing the talented Italian.