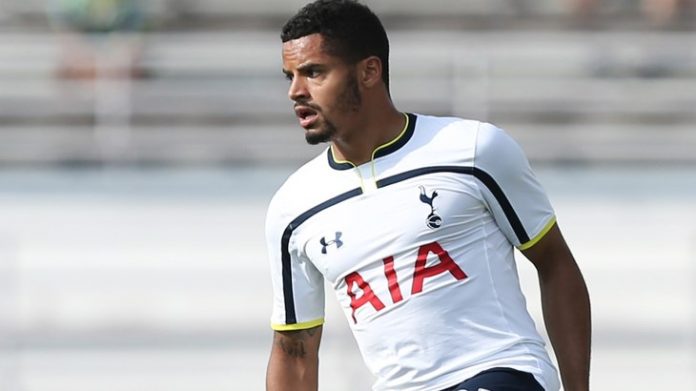 Tottenham Hotspur have confirmed their defender Zeki Fryers has left White Hart Lane and has completed his switch to Crystal Palace in the final hours of the ongoing summer transfer window.

The 21-year-old was signed from Standard Liege in January 2013 as he left Manchester United during the 2012 summer transfer window. The North London club released a statement on their official website saying, ” We have reached agreement with Crystal Palace for the transfer of Zeki Fryers.”

“The defender, 21, joined us from Standard Liege in January, 2013 and after making his debut against Dinamo Tbilisi in the Europa League in August, 2013, went on to make 16 appearances in all competitions for us last season. We wish Zeki all the best for the future.”