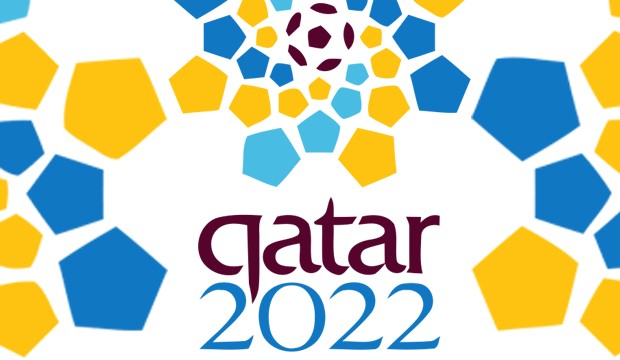 Qatar’s finance minister has said that the 2022 World Cup won’t be the most expensive World Cup ever, despite his country spending $500m per week on infrastructure.

According to Ali Shareef Al-Emadi, Qatar is spending half a million dollars per week in a bid to get itself ready for the gala event five years down the line. Major infrastructure projects that include football stadiums as well as roads, new airports and hospitals have contributed to high levels of spending, yet Emadi is of the opinion that such lavish expenditure still won’t make the 2022 edition the most expensive World Cup ever.

Speaking to a group of international journalists on a government-invited press trip on Tuesday, he said: “We are putting $200bn in terms of infrastructure… If you look at stand alone, the World Cup, no it is not [the most expensive ever].”

Emadi also detailed the mega-infrastructure projects that are costing a fortune on a weekly basis, spending that is set to continue until 2021. Contrary to convention, Qatar will not host the 2021 Confederations Cup, hence the gulf state has more time to set itself for the main event in 2022.

“We are spending close to $500m per week on capital projects.

“And this will carry on for the next three to four years to achieve our goal and objective of really getting the country ready for 2022,” he added.

More than $200b will be spent by the gas-rich nation in preparation for the 2022 World Cup, which will be hosted by a Middle Eastern country for the first time ever.

That amount not only covers the stadium building costs, but also the costs associated with hosting a World Cup that entails building world-class travelling and healthcare facilities.

“That doesn’t mean the stadiums only, we are talking about highways, rail, ports, airports, those are really underway, even hospitals and everything,” Emadi explained.

The 2014 World Cup in Brazil was the most expensive in the competition’s history. Brazil spent $11b for its home World Cup, but despite the extravagant spending, the infrastructure remained far from being 100 percent complete when the finals started.

Unlike Brazil, Emadi says Qatar will not take any chances and preparation work should be finished well before time.

“We are really giving ourselves a good chance of delivering things on time and we don’t want to get in a place that we start painting while people are coming to the country.”

The 2022 World Cup will mark the first time football’s biggest tournament will not be held in June and July. Due to Qatar’s climate, the World Cup will be played in the months of November and December, with the final scheduled on the 18th of December.

The tournament will also likely be the last 32-team World Cup, with the 2026 edition set to have 48 participants in the finals.