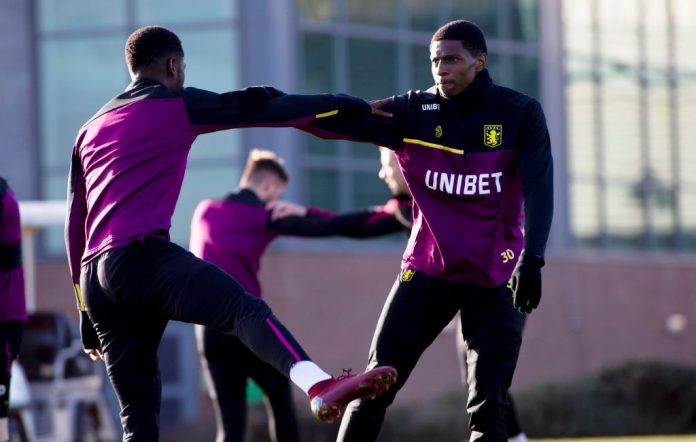 The 23-year-old joined Villa this week on loan from Premier League outfit Wolves, and has been seen training with Villa already.

Smith said that he is impressed with Hause already, saying he “looked really bright” in training.

Hause joined Villa on loan for the rest of the season. According to reports from Sky Sports, the deal includes an option for the Championship club to buy him in the summer.

The versatile defender joined Wolves in 2014 but failed to force himself into Nuno Espirito Santo’s long-term plans. He has not featured in any of Wolves’ Premier League games this season, and has been limited to cup games only.

Villa were desperately in need of bolstering their defence in January, and they have strengthened that area by adding a very good defender in Hause.

Aston Villa are 10th in the Championship and five points off the top six ahead of Saturday’s trip to Wigan.