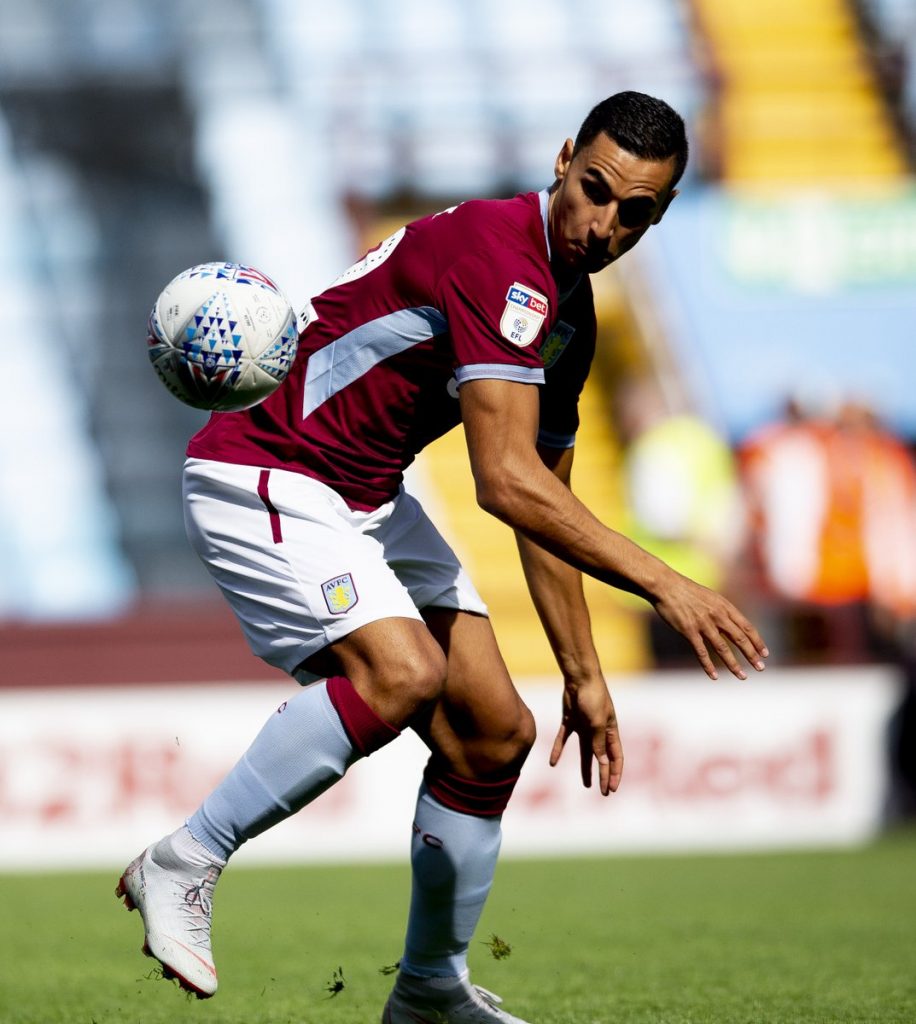 Smith has said that he didn’t know much about El Ghazi when he joined, but has become a fan of him after working with him in Villa training.

El Ghazi took part in a behind closed doors friendly where he matched Tammy Abraham’s haul of four goals in a single game. Smith is aware of his potential, and says he has the quality to be a success at the club.

“He’s absolutely grown on me. I had a conversation with him – I knew very little about him before I came to the football club, to be honest,” said Smith to the Birmingham Mail.

“He’s worked very hard, he’s had to bide his time to get the chance. He’s impressed over the last couple of weeks in training and he’s shown an awful lot of quality.

“That finish doesn’t surprise anybody at the club because he does that quite regularly in training.

“We had a friendly here last week and he scored four goals in it – he could’ve had seven. It’s shows the quality and the talent that he is.”

The Dutchman has scored two goals and provided one assist in the Championship thus far. He should be encouraged by Smith’s comments, and could still play a key role in Villa’s surge for promotion this season.