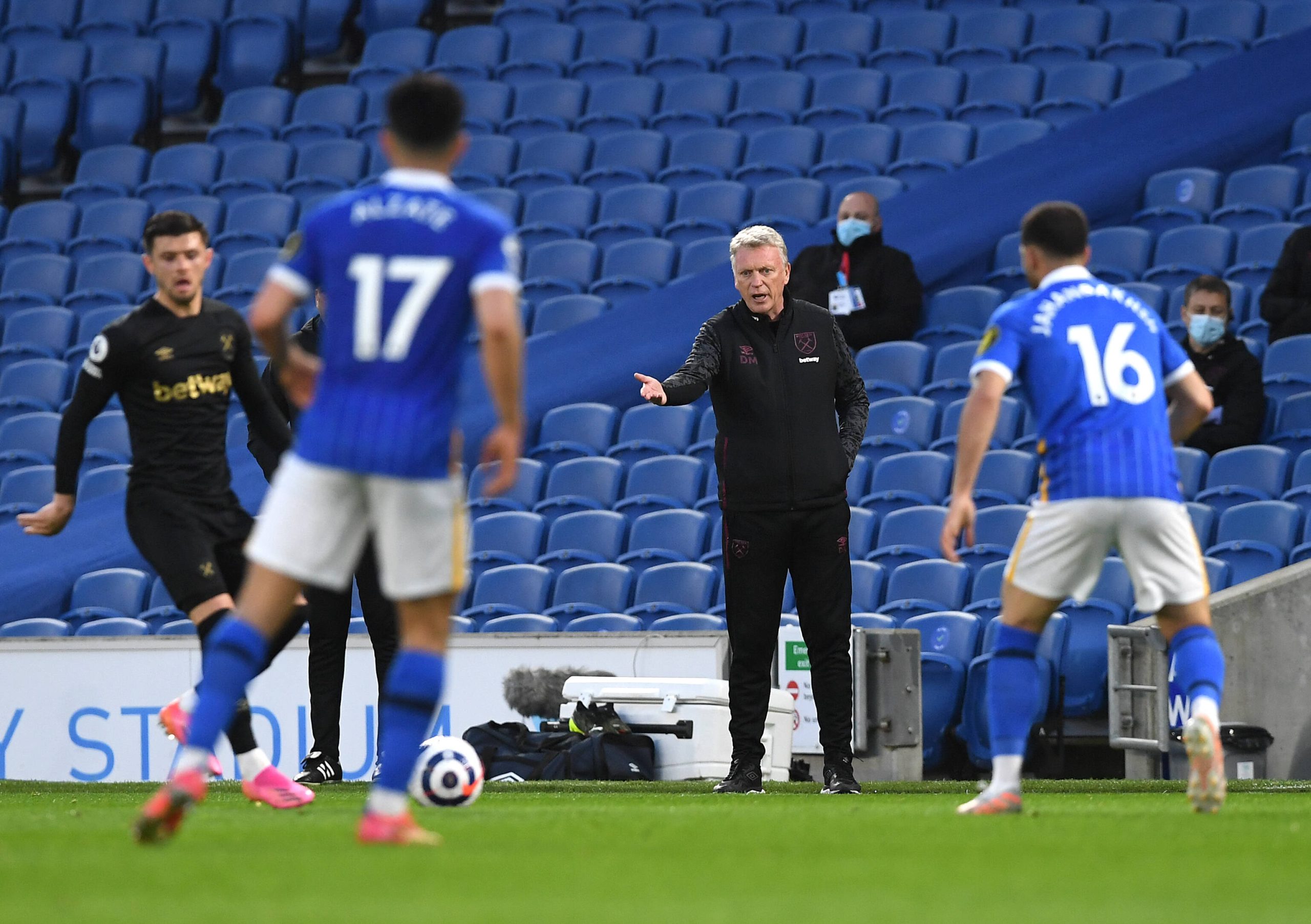 West Ham United manager David Moyes will sign a new three-year contract next week, according to the Sun.

The 58-year-old returned to the London Stadium to take over from Manuel Pellegrini in December 2019 after a six-month stint in 2018, penning an 18-month contract.

That deal ends at the end of the campaign, but the Hammers board has been impressed with the job he has done and are more than happy to hand him an extension after a successful trial.

West Ham were 17th in the Premier League table, one point above the relegation zone when Moyes rejoined, and he led them to safety at the end of the 2019-20 campaign.

The former Everton boss secured 20 points from 19 games but has guided them to the brink of European football this term and has agreed terms to build for the future.

West Ham were challenging for a top-four finish until injury struck some of their key players, and they will now be looking to secure Europa League football by winning their last two games of the campaign.

They play West Bromwich Albion and Southampton and can secure a place in the group stages of Europe’s second-tier competition if they win both and Liverpool and Tottenham Hotspur drop points.

West Ham might need to settle for the Europa League qualifiers or Europa Conference League, depending on how results go in the coming days.

While some fans might be disappointed to have missed out on Champions League football, moving from the brink of relegation to Europe within a year is impressive.

In other news, West Ham have reportedly held talks about signing 19-goal hitman.