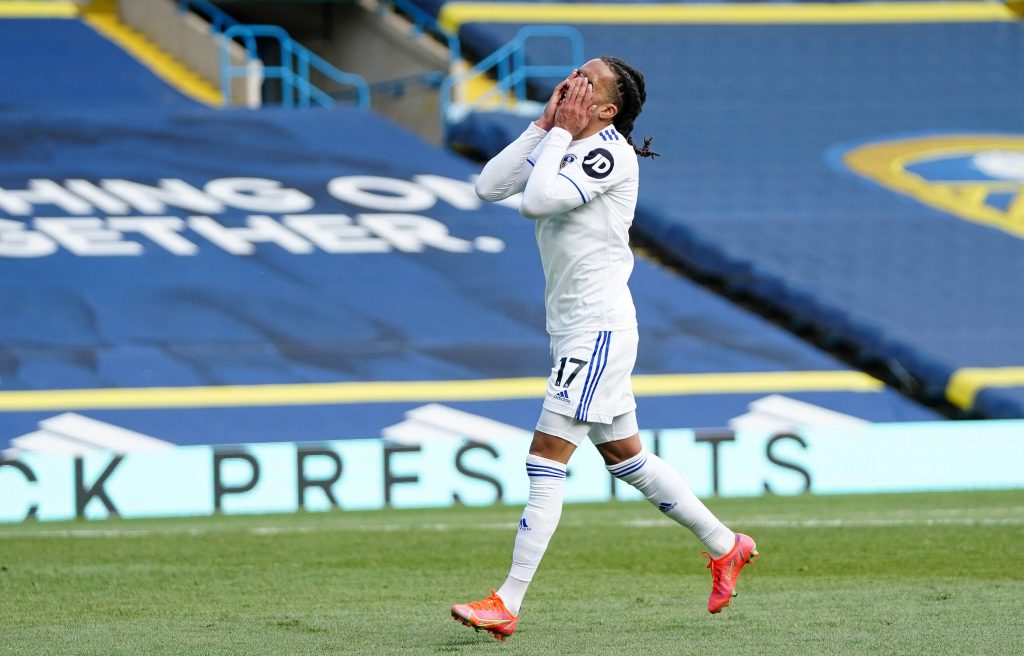 Former Leeds United defender Danny Mills has claimed that Helder Costa may have played his last game for the Whites.

Mills believes that Raphinha and Jack Harrison will be the first choice wingers for Leeds next season.

“When you’re looking at the other players on the scene, the likes of Raphinha if he stays fit, he’s pretty much going to be one of the first names on the teamsheet,” Mills told Football Insider.

“You’ve got Jack Harrison on the other side, who’s been very, very consistent.

“You’ll be looking to add to the squad. Obviously, when Rodrigo comes back to full fitness, he’ll be there as well.

“My question would be, where does Helder Costa fit into that? And where does he play in the current system that Leeds have?

“I’m trying to work out who he is better than at the moment with a fully-fit squad. Off the back of that, if you bring in better players over the summer, that pushes him further down the pecking order. He may not play again for Leeds.”

Give the competition for places, Leeds may decide to cash in on the former Wolverhampton Wanderers winger in the coming months.

The 27-year-old is currently ruled out with an injury and is expected to be sidelined for the remainder of the season.

There were reports back in March that Leeds are willing to cash in on the winger.

Costa will be hoping to play regularly when he returns, and if the Whites cannot provide him with that platform, it would make sense for him to move on.

The winger has bagged three goals and three assists in the Premier League this season but has made just 13 starts.

If the Whites bring in another attacking player during the summer transfer window, it would only push the Portuguese further down the pecking order.

Read: Leeds keen on highly-rated youngster, contact made with club.