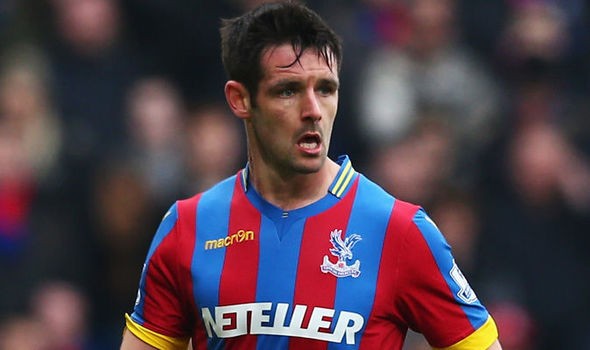 Scott Dann has an uncertain future at Crystal Palace as he’s out of contract this summer and has spent the majority of the season on the periphery. The 32-year-old finds himself behind Gary Cahill, James Tomkins, Jairo Riedewald and Mamadou Sakho in the pecking order and looks unlikely to sign a new deal as a result.

Dann has made only six appearances in all competitions this season, the last of which came in Palace’s 1-1 draw with Brighton & Hove Albion (December 16). The former England u21 international has been an unused substitute on 10 occasions and was left out of the matchday squad eight times. The writing has been on the wall for some time too.

Dann was a regular for Palace upon his arrival from Blackburn Rovers, making 83 appearances in his first two-and-a-half seasons at Selhurst Park, but he’s managed only 55 in the last three-and-a-half campaigns. Injuries have cut down his playing time and forced the Eagles to sign replacements. Now Dann has been pushed out of the starting eleven.

While a great servant for Palace, offering him a new deal makes little sense if he’s only fourth-choice in defence.