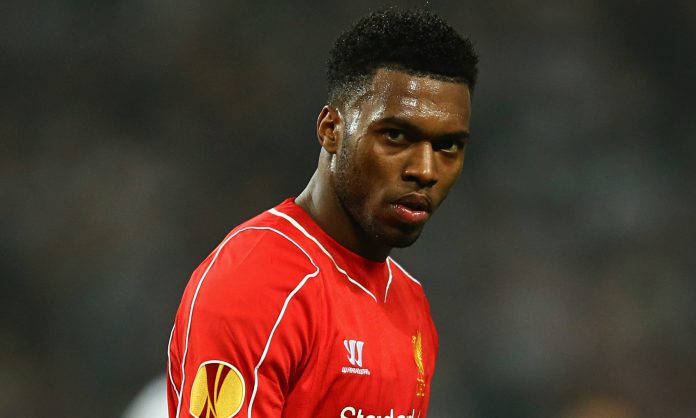 With a summer of recruitment and a host of new faces, Jurgen Klopp will have high hopes for just how far he can take his Liverpool team in 2016-17.

The former Borussia Dortmund trainer’s footballing ideologies are starting to sink into the Reds squad, with no shortage of talent at his disposal.

Nowhere is this more evident than in the final third, where the Anfield chief is spoilt for choice and has a host of international calibre players at his disposal.

It appears that Klopp is most comfortable with a bespoke 4-3-3 system that can mould into a 4-2-3-1 set-up, with three main attacking players leading the line – including a solitary striker.

Looking at it objectively, when the German trainer has everyone fit and available, Philippe Coutinho and summer signing Sadio Mane look set to take the attacking midfield berths.

This leaves Daniel Sturridge fighting for a place as the furthest man forward, with the England international having the likes of Divock Origi and Roberto Firmino as his main competition for a starting role.

The former Manchester City and Chelsea man has been outspoken in the press recently over his reluctance to feature in a wide role, but his comments will not have helped his case to play regularly.

Klopp is a manager that wants versatility and hard work from his players, but also the correct mental attitude of selflessness and having the team as the priority.

Looking at Sturridge’s competition for a striker’s role, most would agree that the Englishman is the most-rounded option for Liverpool.

Firmino works hard and is undoubtedly technically excellent, but lacks the predatory touch to score week-in, week-out in the Premier League.

Origi is an exceptional talent but far from being the finished article, with the Belgian still having to prove that he can be consistent in English football.

Klopp will surely be aware that Sturridge is an excellent option in the number nine role and his displays in his time at Anfield show that he can score the goals needed to fire the Reds into a push for major silverware.

However, the questionable timing of negative comments in the press, the way he carries himself at times and the perception that he is not a team player is not in the striker’s favour.

If Sturridge can stay fit and prove himself to Klopp through actions, not words, Liverpool have a striker capable of being one of the Premier League’s most prolific.