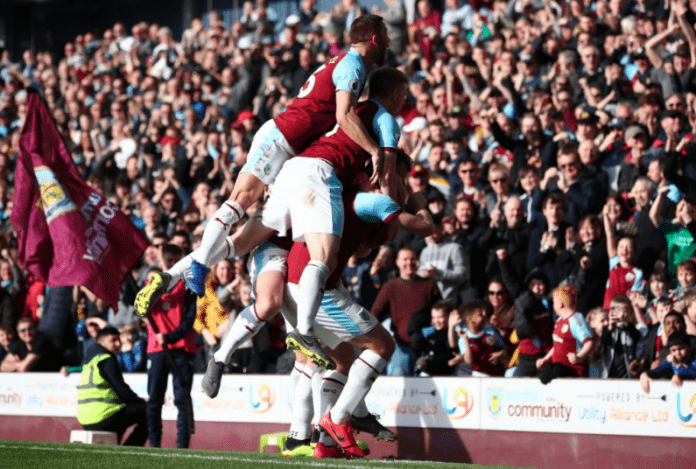 Tottenham Hotspur suffered a big blow to the title race after they suffered a shock 2-1 defeat against Burnley in the Premier League clash on Saturday.

Spurs pulled them back in contention for the title race after winning three consecutive Premier League games prior to this game. They also welcomed back Harry Kane, who was injured for over a month, into the starting line-up, but the result dealt a huge blow to the north London club’s Premier League title hopes.

Popular football pundit Daniel Gabbidon took to social networking site Twitter after the match to express his reaction. He says it is a huge win for Burnley, and praised Chris Wood and Ashley Barnes for their performances.

Would of like to have seen #Cardiff play a front two last night and see them do exactly what I just seen Wood and Barnes do to Tottenham’s back line. Huge win for Burnley and thoroughly deserved in my book. #BURTOT

Wood broke the deadlock for the hosts early in the second half. Kane equalised after he latched on to Danny Rose’s quick throw-in to poke past Tom Heaton. However, Barnes tapped in Burnley’s winner in the 83rd minute.

After the match, Mauricio Pochettino angrily confronted referee Mike Dean, and the Argentine later said in the press conference that he had “crossed the line”.