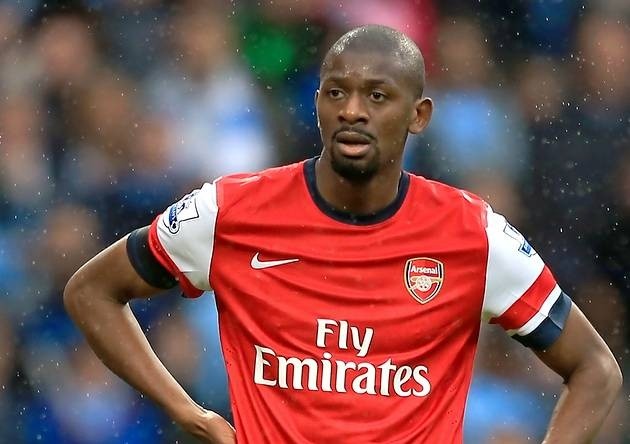 Skimming through today’s news ahead of a packed weekend of European football, events in Milan and North London catch the eye.

A report in La Gazzetta dello Sport has insinuated that former Italian president Silvio Berlusconi could well be set to sell his stake in AC Milan to foreign investors from China.

The outspoken 78-year-old is reportedly caught up in negotiations with a Chinese investment group, headed up by Hong Kong businessman Richard Lee.

The Italian newspaper reveals that discussions over the sale of Berlusconi’s 75 per cent stake in the Rossoneri have taken place, with a monumental €1 billion takeover in the offing.

With the pair photographed together back in October and Milan floundering both on and off the pitch, there is traction in this story and it would be in the club’s best interests to finally rid themselves of Berlusconi. 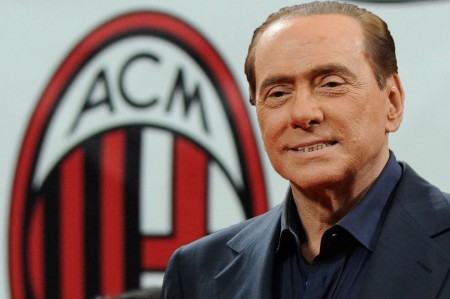 Italian clubs have not followed in their English counterparts lead by offloading leading football clubs to foreign investors, but the signs are there that this could well be the method of revitalising a weak Serie A.

Roma’s decision to bring American James Pallotta to Italy has sparked a mini-renaissance at the Stadio Olimpico, with the capital city side improving dramatically over recent seasons due to increased investment.

Inter have consented to Indonesian Erick Thohir taking over from Massimo Moratti and although the Nerazzurri are still to refind their glory days, the signs are there that Roberto Mancini’s men can improve given their transfer market expenditure.

It has been a slippery slope for AC Milan over recent years, with the Rossoneri going from one of the most feared and venerable football teams in the world to essentially a selling club.

The Italians have been guilty of cashing-in on the likes of Zlatan Ibrahimovic, Thiago Silva and even Mario Balotelli, and now find themselves not able to compete.

For Milan to be a force in Italian and European football once more, significant investment in the playing squad is necessary at the San Siro – this reported buyout has the potential to enliven the sleeping giants and improve the calibre of Serie A in the process.

Abou Diaby and a new contract – mercurial or madness?

Meanwhile, Arsene Wenger revealed yesterday that he is considering offering injury stricken Abou Diaby a new deal in North London, which may well have a fair few Gunners fans scratching their heads. 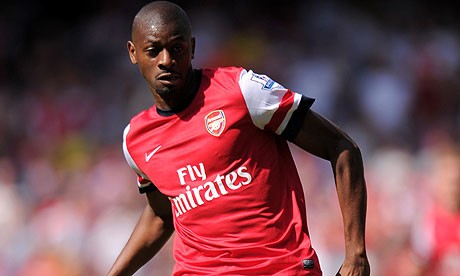 Since a serious injury in 2006, the France international has struggled for fitness and has only featured in 22 games over the last four seasons, while he only has 67 minutes of first-team action in 2014-15.

Wenger’s comments suggest a potential play-as-you-play deal for the 28-year-old and in my opinion could be an astute move by the Gunners boss.

Although Diaby has become a forgotten man at the North London club and is rarely even mentioned in the ongoing debate over Arsenal’s ideal central midfield, getting the French star back fit would be as good as a new signing for the Gunners.

Although it is going back a significant amount of time, Diaby looked to have all the hallmarks of a new Patrick Vieira when he was at fit and in the Arsenal team.

Extending Diaby’s deal may well be perceived as a waste of resources in some corners but Wenger could well make a shrewd decision by offering the reportedly fit-again midfielder a short-term deal.