The Curious Case Of Mario Balotelli 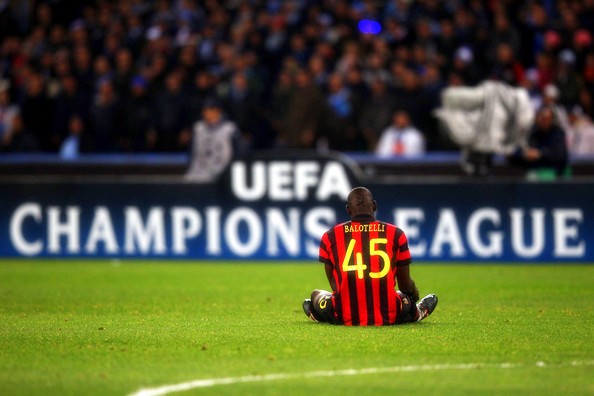 Mario Balotelli is returning to Italy. He is going back to the club that sold him to Liverpool last summer. With one Premier League goal on his season-long return to England and English football, not many would have envisaged a move to another traditional European giant for the opinion-dividing and hugely-popular-yet-unpopular Italian.

Earlier today, Balotelli was spotted getting off a car in AC Milan’s La Madonnina clinic for the obligatory medical tests as part of securing a move to the Rossoneri. His arrival has been confirmed and his first interview is already news on Milan’s official website. The enigmatic striker is expected to serve up a mouthful about his time at Liverpool, and Reds fans would barely expect good, round reflections from him on his moments in Merseyside.

In a somewhat sane world, a 25-year-old former European Golden Boy-winning striker who has won the Champions League with Inter Milan and the Premier League with Manchester City and has led his country to their first European Championship final appearance in 12 years is likely to be an indispensable asset to his employers, with clouds of transfer speculation mobbing him at all possible instants.

Not in the case of Balotelli though. Liverpool’s desperation to offload him was clear as they were believed to have made sacrifices to make the deal happen. Still Balotelli’s parent club as he will only move on a loan, Liverpool will not receive a loan fee and will continue to pay a quarter of his wages at Milan. Although that amount pales in comparison to the wads of cash Liverpool have been spending in recent times. 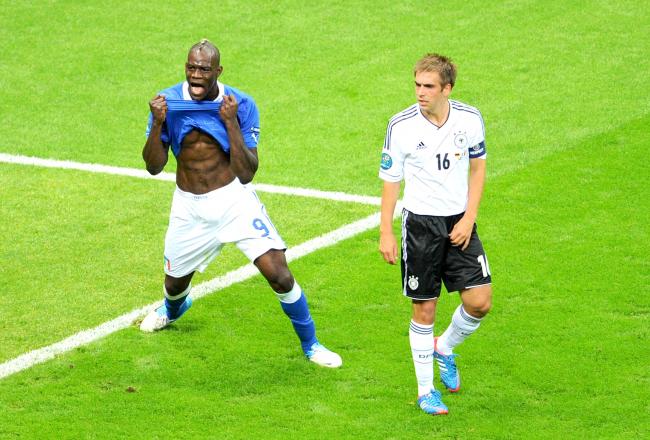 It has been three years and counting since we last saw Balotelli truly light up a football pitch when his two first half goals against Germany in Warsaw sent the trophy hopefuls with tails between their legs in the Euro 2012 semi-finals. Since then, there have been umpteen Instagram updates, Facebook statuses and Twitter posts attracting empathy and backlashes in equal measure. But nothing of the German-slaying kind on the pitch.

Balotelli is a modern-day puzzle in football. Not everyone can solve a puzzle as mazy as him, perhaps his time with another enigma in current Milan head coach Sinisa Mihajlovic will finally be his chance to realise his much talked-about potential. The notion that the Milan move will “kick start” Balotelli’s career seems somewhat odd, given he has spent the best part of his career at some of the top clubs, and played under a few of the top managers.

With Mihajlovic widely known for his eccentricity, bringing in a character of Balotelli’s ilk hinges on the extremes. Either it could go very bad or it could turn out to be one of the best deals to be ever struck, but very little of it can be ascertained at the moment. Balotelli will never bring into the side a fierce competitive edge, nor will he fire passion into his team-mates and spur them on in desperate times.

Balotelli will be laid-back and zestless, celebrating goals like they are part of his day job he never enjoys, but there are very few better sights in football than watching him let loose on a noisy night in a Milan derby. Alas, with “Super Mario” that is rarely the case ever and as a closet fan of the striker, I wish he starts pulling big trees on the pitch to match his tremendous off-pitch brand.

Balotelli’s magic in the red of Liverpool never happened, but he is being afforded a chance yet again. Potential can only take you so far in your career, and Balotelli is clearly on borrowed time to make the most of his new adventure, albeit at one of his former clubs. He is running out of last chances and as Milan chief executive Adriano Galliani pointed, “This is absolutely his last chance. I hope he understands this,” Balotelli will do well to understand his own situation, at the very least.