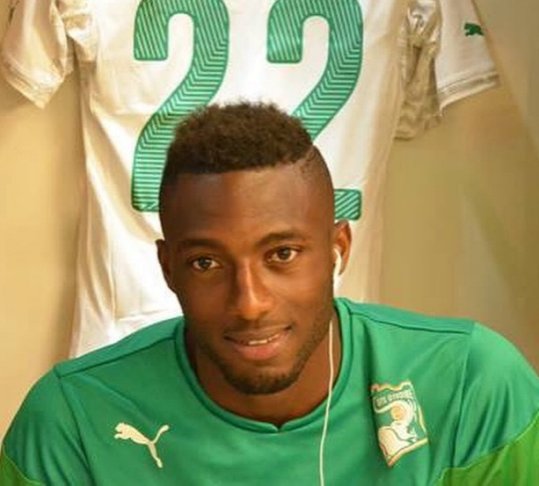 Crystal Palace are weighing up a move for Ivory coast defender Wilfried Kanon in the January transfer window, according to reports from The Sun.

The 25-year-old, who plays for Dutch side ADO Den Haag, was a target for Everton in the summer transfer window. The Toffees cooled their interest in the player after they signed Yerry Mina from Barcelona.

The report claims that Palace are monitoring his situation, and the Dutch club may be resigned to losing the big defender if they receive a big bid for the player.

Roy Hodgson has Mamadou Sakho, James Tomkins, Scott Dann (currently injured) and Jairo Riedewald as central defenders, and the Eagles boss is looking to add bodies in that department.

The Sun reports that the Eagles could make a bid to sign the player in January.

Kanon impressed at the heart of Den Haag’s defence in the Eredivisie and is wanted by other clubs in Europe.

Could Wilfried Zaha play a big role in persuading him to join Palace? Kanon has 30 caps for his country and is a national teammate of Zaha.