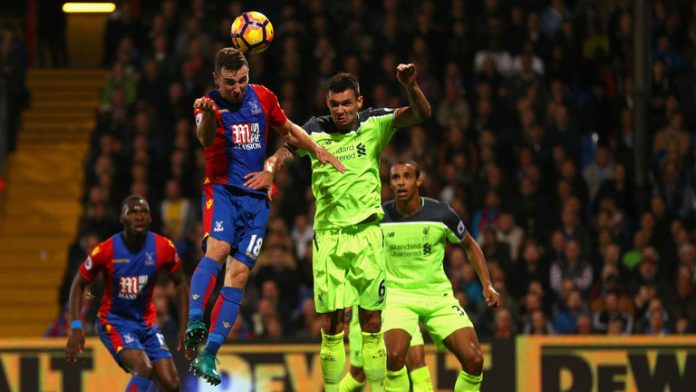 Liverpool visit Crystal Palace on Saturday aiming to strengthen their grip on top four spot in the Premier League.

The Reds head into the game third in the table, seven points clear of fifth-placed Chelsea but having played a game more.

Jurgen Klopp’s side have lost just one of their last nine games in all competitions and they are looking to complete a double over Palace following their 1-0 victory at Anfield earlier in the season.

The Eagles are currently 16th in the table, just two points above the relegation zone.

They ended a run of seven games without a win with a 2-0 success at Huddersfield Town in their last outing and manager Roy Hodgson will be eager to put one over his former club.

Here's the #CPFC ? team to take on @LFC this afternoon.