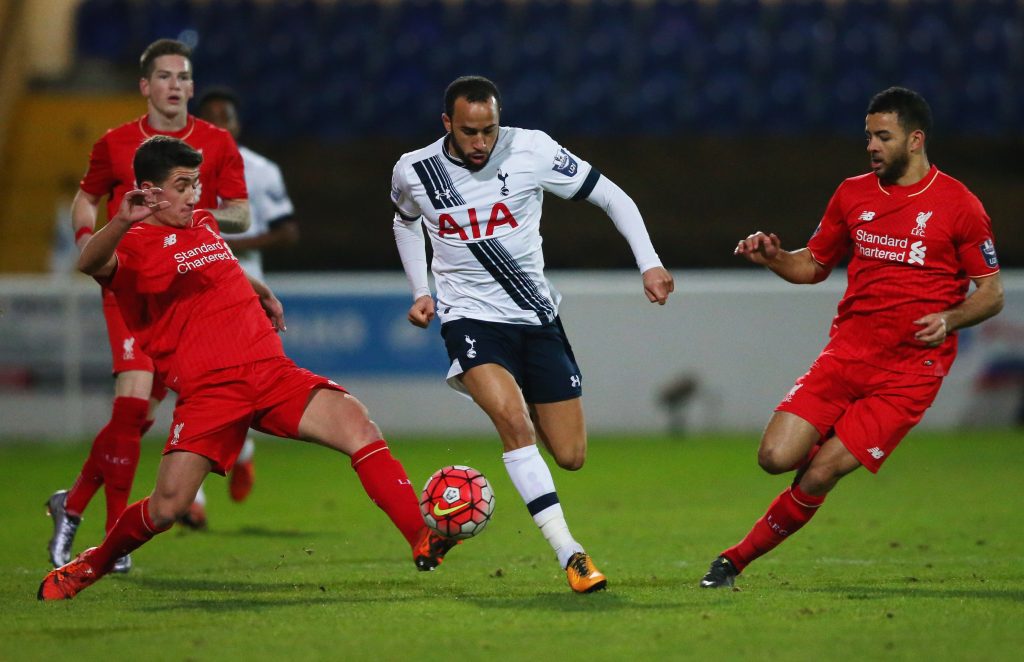 Tottenham Hotspur have announced that John McDermott will leave his role as the club’s Head of Academy Coaching and Player Development to take up the position of Assistant Technical Director at the FA after 15 years with the North London club.

The Club can confirm that John McDermott is to leave his role as Head of Academy Coaching and Player Development to take up the position of Assistant Technical Director at the FA.

McDermott helped oversee the developments of some of Spurs’ academy graduates like Harry Kane and Harry Winks, while the likes of Danny Rose, Ryan Mason and Crystal Palace winger Andros Townsend are also some of the names he helped made stars.

Townsend has been left heartbroken with the news, and Palace star has reacted to his exit thus on Twitter:

The 28-year-old spent nine years in the Tottenham youth ranks before making his first-team debut in 2011 after several loan spells.

Townsend left Spurs for Newcastle United in 2015 after 50 Premier League appearances over four seasons, joining Palace a year later after the Magpies got relegated.

He has since played 125 league games for the Eagles, and McDermott will always be credited for playing a huge role in turning him to a Premier League star.