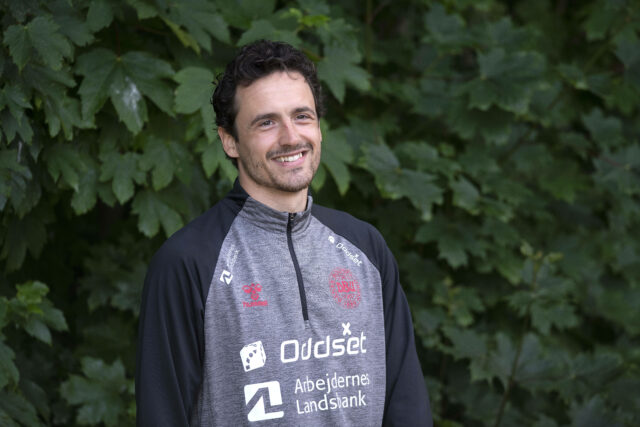 The 29-year-old joined Borussia Dortmund in 2018 from Werder Bremen and has made 86 appearances for the German club.

Delany has a contract at the club until 2022, and Dortmund are looking to offload him the midfielder to avoid losing him for free.

The Denmark international dreams of playing in the Premier League, and he has got admirers in England.

Palace made a request for Delaney when they were in the process of appointing Lucien Favre. However, Favre changed his mind won’t be joining the Selhurst Park outfit.

The Eagles are now close to appointing Patrick Vieira as their next boss. It is unclear whether they will retain their interest in Delaney.

There have been no concrete negotiations with any of the aforementioned clubs. He is playing with Denmark in the European Championships, and talks are only expected after the competition is over.

Southampton and Norwich are also reportedly keen, with each club eager to strengthen their squads ahead of the upcoming campaign.

Considering Delaney’s age and contract situation, the Premier League clubs can expect to land him at a bargain price this summer.

Read: Crystal Palace close to appointing Vieira as their next boss.