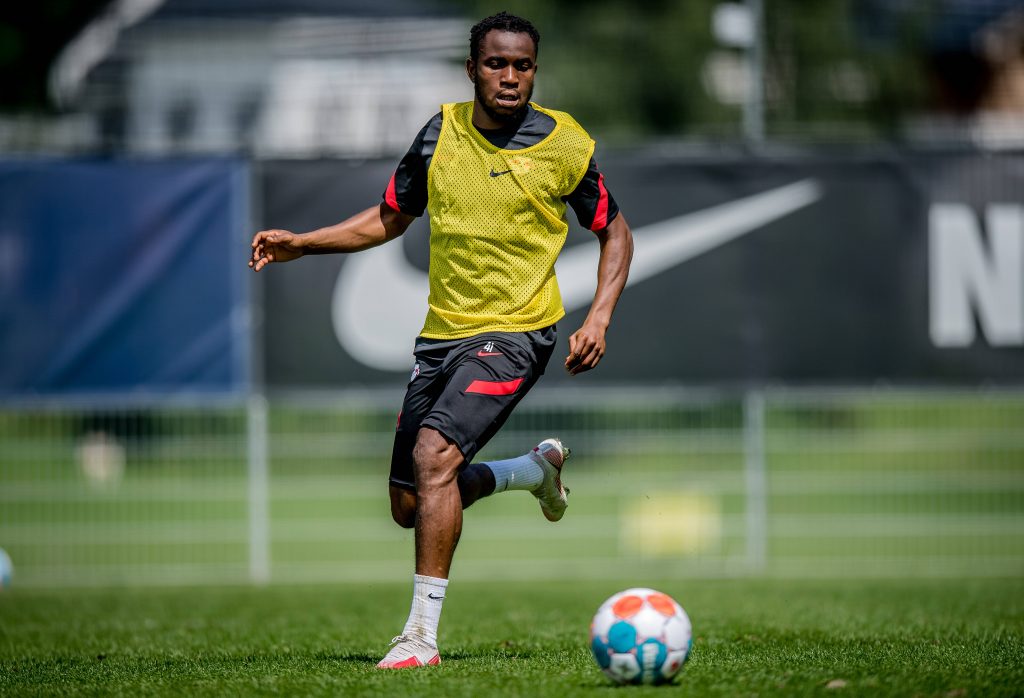 Crystal Palace are targeting moves for three young English players – Arsenal duo Eddie Nketiah and Reiss Nelson and RB Leipzig ace Ademola Lookman, according to a report from The Sun.

Eagles boss Patrick Vieira has been a very busy man in the transfer market this summer.

However, Vieira’s business is seemingly far from done.

The Sun reckon that Arsenal duo Nketiah and Nelson and RB Leipzig ace Lookman are all on the Eagles’ radar ahead of the new Premier League campaign.

The three players, 22, 21 and 23 respectively, would all be really exciting additions for Palace.

Vieira is already building an exciting team in south London.

And bringing the three London-born players to Selhurst Park would instantly make the Eagles genuine contenders for the top 10 this season.

Palace are certainly in a better position to play an exciting brand of attacking football this season than they were under Roy Hodgson.

Nketiah, Nelson and Lookman would provide Vieira with a real variety of options in attack.

And they could very well take Palace to the next level.