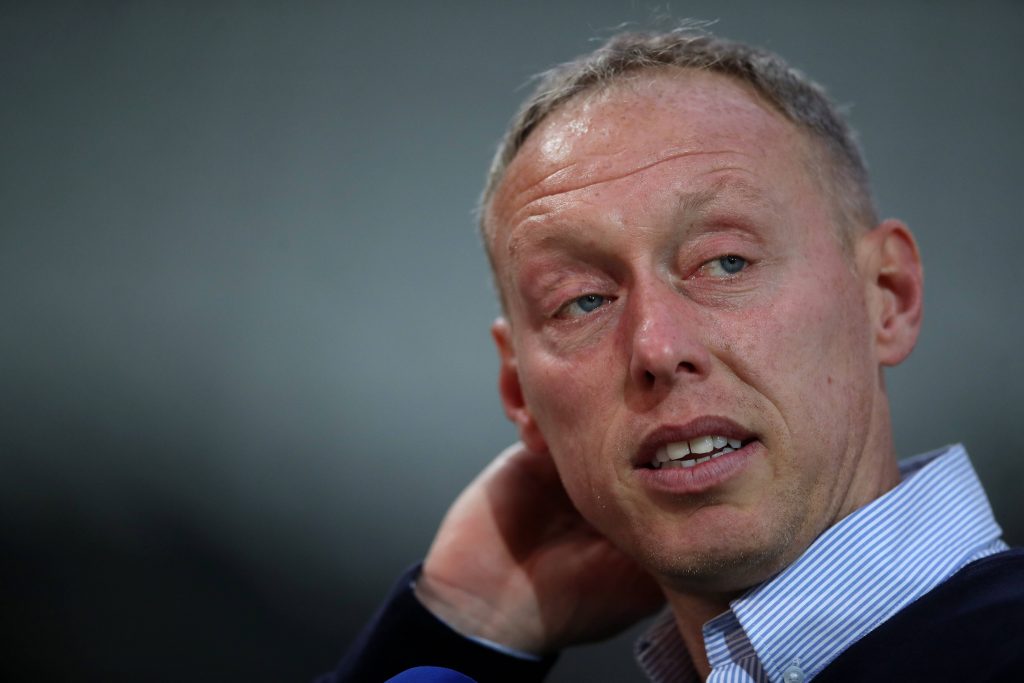 The south London outfit were initially fancied to appoint Nuno Espirito Santo as their manager, but the deal broke down at the final hurdle.

Palace were reluctant to employ Nuno’s significant number of backroom staff while there was also a disagreement over the transfer plans.

Earlier this week, it appeared that they were on the cusp of landing Lucien Favre with the Swiss having agreed terms over a three-year deal.

The club had started the work permit process before the 63-year-old decided that he is not prepared to return to club management.

It is now reported that Cooper is the front-runner for the job, having ‘wowed’ the hierarchy with his plans to reshape the squad and the style of play.

Talks are underway over a contract, and the Swans are reportedly searching for a successor.

Palace recently placed 22 players on the Premier League release list, and they have yet to hand extensions to any of them.

The new manager is expected to oversee a major overhaul, but there may not be significant spending in the transfer market.

The hierarchy are looking for a head coach who can get the best out of their academy players. Favre would have been an ideal fit.

Cooper did well with a Swansea squad with an average age of 25 last term. The club were eventually beaten in the Championship play-off final.

He showed promise with his team being defensively organised. Palace definitely need that after their poor displays at the back last season.

Cooper will have a huge test of his credentials, having never managed a Premier League outfit. His only managerial experience has come with the Swans.

In his 105 games in charge of Swansea, he has a win percentage of 44.8. He has averaged 1.63 points per league game during his time at the Welsh outfit.