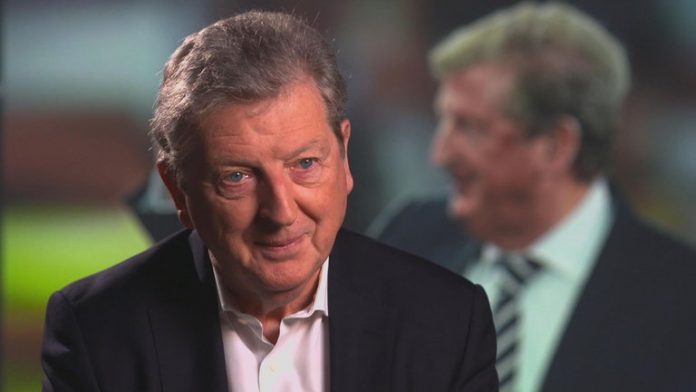 Crystal Palace face big-spending Liverpool in the Premier League on Monday aiming to spring a surprise against Jurgen Klopp’s side.

Palace kicked-off their season with a 2-0 victory at Fulham, while Liverpool ran out comfortable 4-0 winners at home to West Ham United.

The Reds did the double over Palace last season, winning 1-0 at Anfield and 2-1 away from home.

Despite those defeats, Palace’s recent record in the league against Liverpool is respectable, having won four and drawn one of their last nine meetings.

However, Liverpool are strongly fancied to come out on top at Selhurst Park.

The Reds are unchanged from the side that started our #PL opener. Tonight's #CRYLIV team news…. pic.twitter.com/jBHXzIo43c