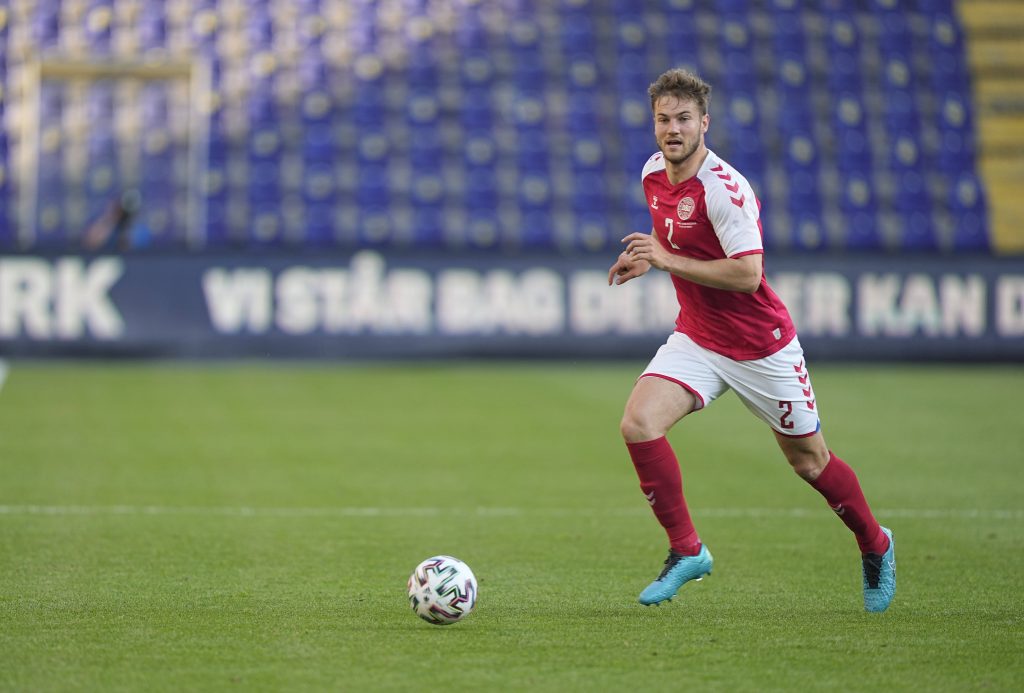 Crystal Palace are leading the race to sign Joachim Andersen, according to The Telegraph’s Mike McGrath.

The 25-year-old made quite an impact last season for Fulham, and his performances have caught the attention of several clubs, including Tottenham Hotspur.

He impressed heavily under Scott Parker but couldn’t prevent Fulham from getting relegated.

Manchester United and Spurs have been linked with a move for the Danish defender, with Lyon looking to sell him for around €30 million (£25.8m).

Spurs were keen to sign him but in recent weeks they have moved quickly to secure other targets.

Atalanta defender Cristian Romero is close to joining the club, while Spurs are still negotiating a deal to sign Takehiro Tomiyasu from Bologna.

Crystal Palace are now leading the race for his signature.

The Eagles are looking to bolster their defence this summer, and Patrick Vieira has earmarked Andersen as a potential option.

Palace are short of options at the back, with Gary Cahill and Patrick van Aanholt being released by the club.

If Palace can secure a deal for Andersen, it would be seen as a transfer coup.

Andersen is a fantastic passer from the back, while his leadership qualities would be useful for the London outfit.