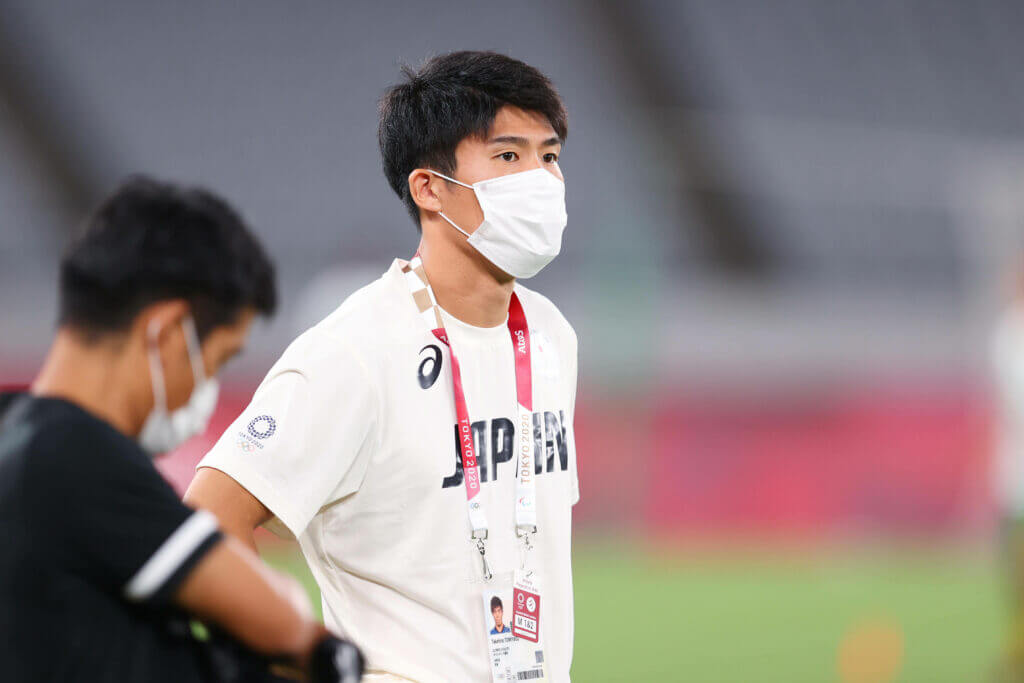 Tottenham Hotspur are still negotiating a deal for Bologna defender Takehiro Tomiyasu, according to reports from The Telegraph.

Spurs are actively trying to wrap up a few deals they’re currently working on.

The north London club have reportedly agreed a deal to sign Atalanta goalkeeper Pierluigi Gollini, while his teammate Cristian Romero could also follow.

Romero has emerged as the first-choice target for Spurs, who are currently negotiating a deal to sign the Argentine defender.

However, it seems Fabio Paratici has not forgotten about Tomiyasu and that Spurs are still working on a deal to sign him.

He is currently at the Olympics with Japan. The 22-year-old is a versatile defender who can play right-back and centre-back.

It has been reported that personal terms will not be an issue if the clubs agree a fee.

The Athletic claimed earlier this month that the two clubs are finalising the terms of the deal, with the fee expected to be around £15 million-plus add-ons.

Bologna director Riccardo Bigon confirmed earlier this week that Spurs have made an offer, but other clubs are interested.

Bigon has suggested that the player is excited at the prospect of playing in the Premier League, but his future will likely be sorted after the Olympics.

Tottenham are also working on a deal to sign Bryan Gil from Sevilla in a deal that will see Erik Lamela move the other way.