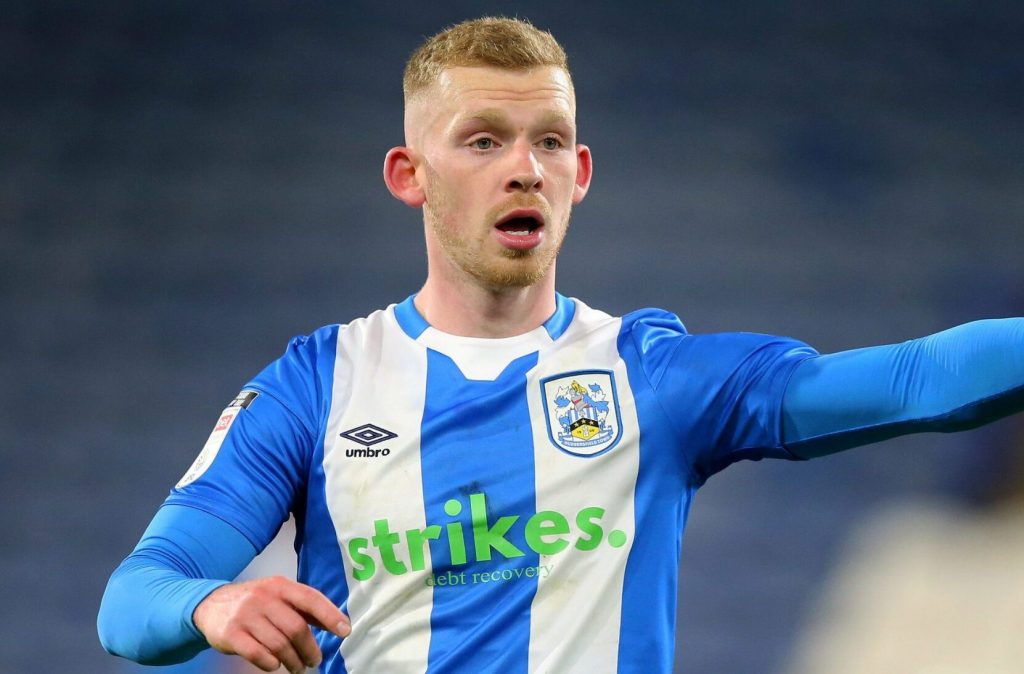 The Eagles parted ways with several senior players earlier this summer, and they have since brought in quality young signings to the squad.

They have bolstered their midfield with Michael Olise and Conor Gallagher (on loan). The latter was on his way to Leeds before Palace hijacked the deal.

Leeds have been in negotiations for O’Brien for several weeks, but their latest offer of £3 million has fallen well short of the Terriers’ valuation.

The Championship outfit value the 22-year-old midfielder at £10m but are willing to accept a slightly lesser fee with his current contract situation.

O’Brien’s deal expires in 11 months, but the club have the option to extend his stay for a year. Palace are now looking to beat Leeds to another player.

O’Brien has been a key player for the Terriers in the past two seasons, bagging five goals and seven assists from 82 appearances in all competitions.

He is a central midfielder by trade but also played as an attacking midfielder for the club. He has also had a few appearances as a left-back and left-winger.

Palace have placed a key emphasis on lowering the average age of the squad, and O’Brien’s arrival would add more depth and quality in the centre of the park.

While there is a visible ploy on signing young and emerging players, the club can’t afford to overdo the approach and pay the price with a poor season.

Palace have signed Olise, Gallagher, Marc Guehi and Joachim Andersen as their outfield signings this summer. Only Andersen has made over 100 career appearances.

There appears to be a mini-rivalry building between Palace and Leeds, with the former setting their sights on hijacking another top target of the Whites.