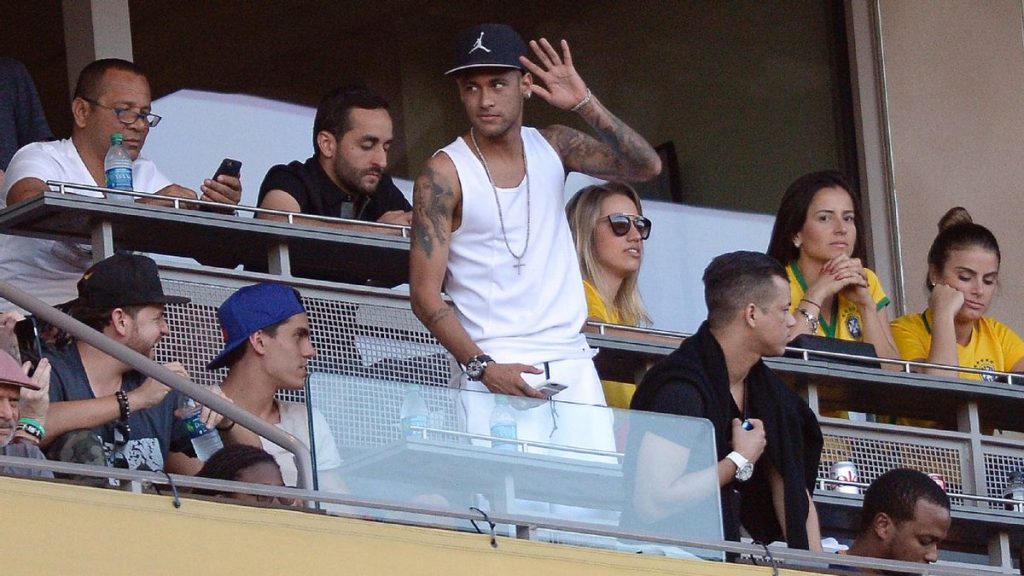 Neither side created much of an attack and deserve three points on a hot and humid day in Orlando. The result should encourage the Americans, who are at the bottom of Group A but still have both these teams to play.

It was a scrappy game with drinks break at frequent intervals being taken with heat taking a toll on players. Each team managed just five shots in the entire match and neither side deserved to pick full three points, so it was probably a fair result in the end.

The game was too physical at times with players failing to control their discipline. The game featured eight yellow cards while Costa Rica’s Kendall Waston was charged with a red card in the dying minutes of the match.

Paraguay manager Ramon Diaz has packed his Copa America side with a bunch of promising young talents, most of them have barely played for the senior team.

Juan Iturbe has been Paraguay’s most famous player, but following a disappointing 2015/16 season (hardly played during a loan spell at Bournemouth) he is no longer a regular starter for his side.

Haiti were presented a golden opportunity to equalise in the dying seconds of the match, but Kervens Belfort fluffed his effort just wide of the target.

In the 94th minute, Haiti were 1-0 down to Peru when they earned a free-kick from a dangerous area. Belfort was gifted an uncontested header six yards from goal but he missed a sitter. He looked inconsolable after the miss.

Peru undoubtedly were the biggest winners of the day. And once again it was Guerrero who came to the rescue. He  broke Teofilo Cubillas’ scoring record for the Peruvian national team today after taking his goal tally to 27. Only Argentina legend Gabriel Batistuta has scored more goals than him in Copa America history.

The Selecao opened the game brightly with Willian, Coutinho and Felip Luis created few good chances. They dominated the possession and had more shots on goal, but Ecuador looked threatening on the break. They displayed an attacking brand of football, contrary to the perception of being a defensive side,  and the speed of their counter-attack troubled Brazil’s defence.

Watch: Miller Bolaños’ goal ruled out by the referee

Zooming in, it appears Ecuador was denied a goal that should’ve counted vs. Brazil. #CopaAmerica #BRAvsECU pic.twitter.com/exOvCErMUP

Dunga was forced to change his game plan in the second half: Brazil slowed the tempo of the game. But while doing so, they had to sacrifice their natural attacking style. Jonas, operating as a lone striker was getting isolated, and it felt like they were missing their skipper Neymar badly.