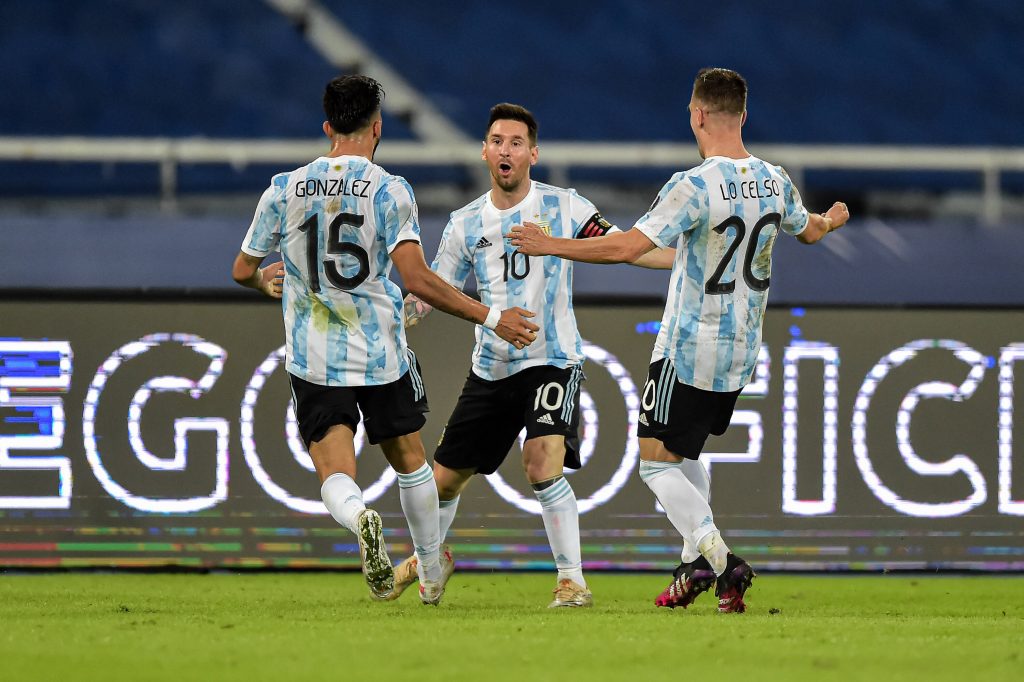 Day two of the Copa America, and the main event has arrived.

Lionel Messi and Argentina made their first appearance in the tournament, looking to take revenge on Chile after previous heartbreaks.

Paraguay and Bolivia were also in action later that day. Here’s how the games went.

Lionel Messi has proven himself to be one of the greatest players of all time over the last 15 years, so it came as a shock to absolutely no one when he produced another moment of magic.

In the first half, the Barcelona man struck a perfect free-kick into the top corner to give La Albiceleste the lead.

However, this wasn’t enough for Argentina to claim all three points. A clumsy tackle by Nicolas Tagliafico allowed Chile to equalise from the penalty spot.

Messi was the main source of threat for Argentina as they searched for a winner, creating clear cut chances that Tagliafico and Nicolas Gonzalez were unable to convert.

The game finished 1-1, leaving both sides in second and third in the group.

Neither side is expected to do much this summer, but they played out an entertaining game in Goiania.

Bolivia took an early lead with a penalty, with Edwin Saavedra converting after a handball. They looked to be in good shape but were hit with a hammer blow just before half time when Juame Cuellar was given a second yellow card.

Paraguay came out with the upper hand in the second half and got an equaliser after an excellent volley from Alejandro Romero. They later went on to win the game, thanks to two strikes by Angel Romero.

The win takes them top of the group after one game, with Uruguay still yet to play.