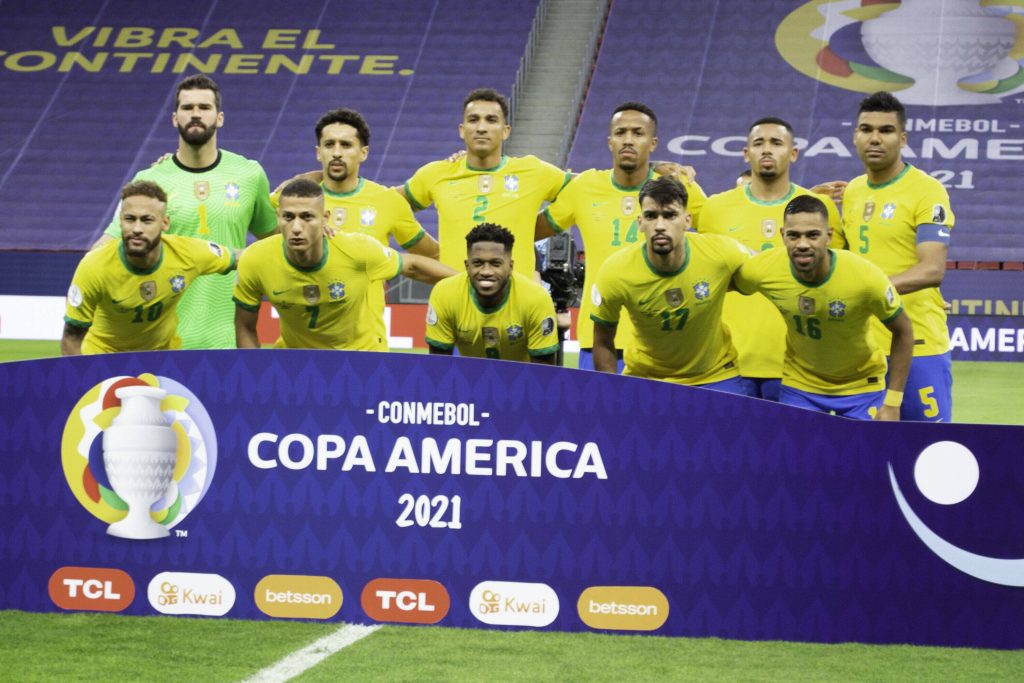 In amongst all the Euro 2020 hype, it can be easy to forget about the other major tournament going on right now.

South America’s finest are competing for the crown in Copa America, which has been through a lot to get going.

However, Australia and Qatar pulled out due to the virus, and the tournament was delayed.

Colombia and Argentina subsequently had to forfeit their hosting rights, with the competition once again being played in Brazil.

Here is how things went on the opening day.

The hosts kicked off the tournament with a fixture against a much weakened Venezuela side, whose squad had been devastated by COVID-19.

The reserves put up a respectable fight but were helpless against Brazil’s selection of superstars.

Paris Saint-Germain centre-back Marquinhos opened the scoring with a scrappy goal from a corner, and club teammate Neymar made it 2-0 from the penalty spot in the second half.

Neymar was influential again in the 90th minute, rounding the goalkeeper before squaring for substitute Gabriel Barbosa for a tap in.

Elsewhere in Group B, Colombia took on Ecuador for their first game of the tournament.

It was a close contest, with both sides coming close on many occasions. However, it was settled by just the one goal when Edwin Cardona converted from a beautifully worked set-piece routine just before half-time.

The three points moved Colombia to second in the group, with Peru still yet to play.