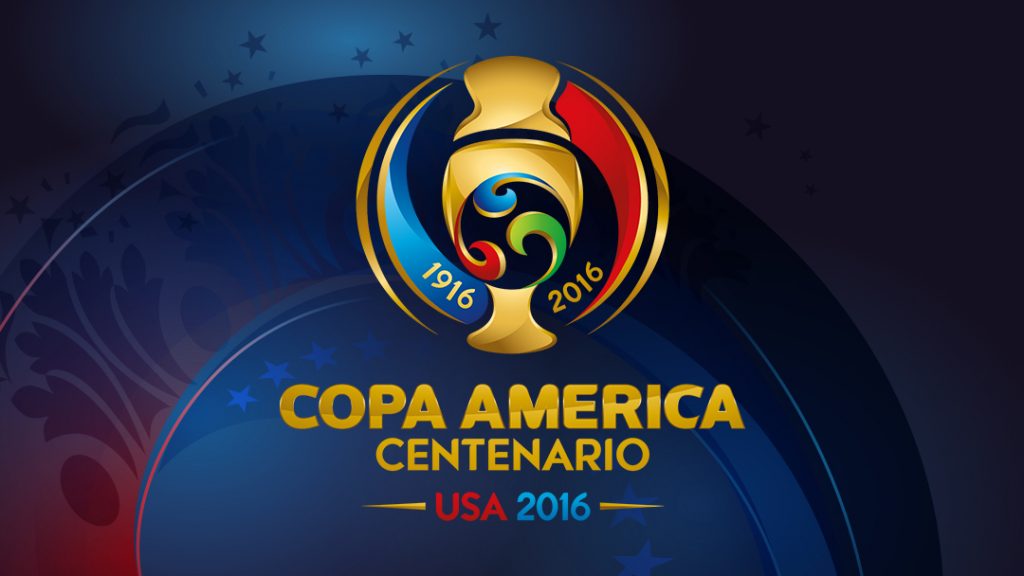 Recently the American politician Donald Trump launched a scathing attack towards the Latin Americans during a speech and now an Argentine TV channel has produced a viral advert for the upcoming 2016 Copa América based on Trump’s message to the United States.

The advert perfectly synchronizes it’s visual with Trump’s comments towards the Latin Americans. For example, when he says “These are total killers,” the video shows Ángel Di María smacking the ball into the back of the net.

And then when he claims that the Latin Americans “are not the nice, sweet little people that you think,” the video shows a closeup Lionel Messi with a menacing grin.

Several other South American stars such as Sergio Agüero (Manchester City), Javier Pastore (Paris Saint-Germain) and Gonzalo Higuaín (Napoli) are also seen demonstrating their abilities on the pitch as Trump’s speech is played in the background: “We have no protection.”

The purpose of the advertisement was to encourage viewers to watch the Copa America matches on Argentina’s TyC Sports network. The advertisement has gone viral over the last few hours and finishes off with a message mocking Trump’s immigration wall comment: “In truth, the best that they can do is not let us in.”

This year’s edition of the Copa América begins on the 3rd of June 2016.