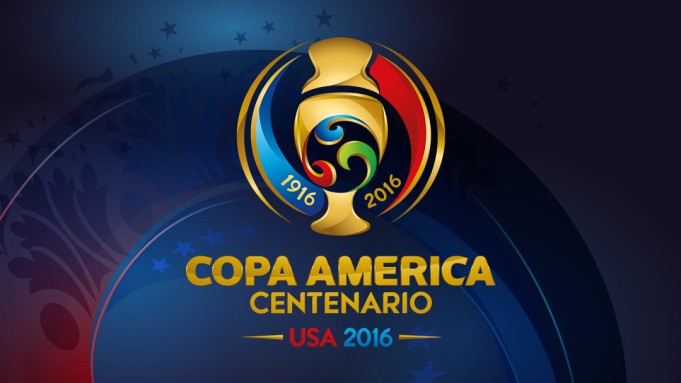 The 2016 Copa America kicks off on Friday, 3rd June. The prestigious competition will be hosted by the United States, who are hosting such a major tournament for the first time since the FIFA 1994 World Cup.

Want to know more about the tournament? Here’s a quick Copa-guide in FAQ form. Key answers for Key questions.

Why is it called Copa America Centenario? Is is the real Copa? Or a special edition?

Yes. It is the Copa America that we all know. But, it is a special edition as the competition mark its 100th anniversary. Hence, the name: Copa America Centenario. It is also first time when the Copa will be held outside South America. The formal tournament took place last summer when Chile won the competition for the first time in their history. The next edition will take place in Brazil in 2019.

Tell me about Copa’s title history

Brazil and Argentina with their rich World Cup history are usually the two most followed South American football teams across the world. However, it’s Uruguay who have won the Copa America competition more than any other teams, winning it 15 times. Argentina have won 14 times but they haven’t won the tournament since 1993.

Duration of the competition

The tournament starts on Friday, June 3rd with host United States taking on Colombia at Levi’s Stadium in Santa Clara. The competition ends on June 26th, with the final being held at MetLife Stadium in New Jersey.

16 teams are participating in the 2016 Copa America. 10 countries representing South American football and six guests are from CONCACAF. The United States and Mexico were automatic selections, while Costa Rica, Panama, Jamaica and Haiti earned berths via tournaments and playoffs.

The games will be played in California, Texas, Philadelphia, Chicago, Florida, Seattle, Arizona, and New Jersey.

The Copa 2016 games will be broadcasted worldwide. For USA, football fans will watch games on Fox Sports and Univision. Premier Sports will cover every match live in UK. Rede Globo and SporTV will be broadcasting games in Brazil, while ESPN will televise all the games in other Latin American countries. In India and sub continent countries, Sony group will broadcast the games.

Yes, and it could be a hectic job for the fans to keep up with day-night smorgasbord of football. The Euro 2016 run from June 10 to July 10, creating a 16-day overlap with Copa America.

Do the results have any impact on Russia 2018 World Cup?