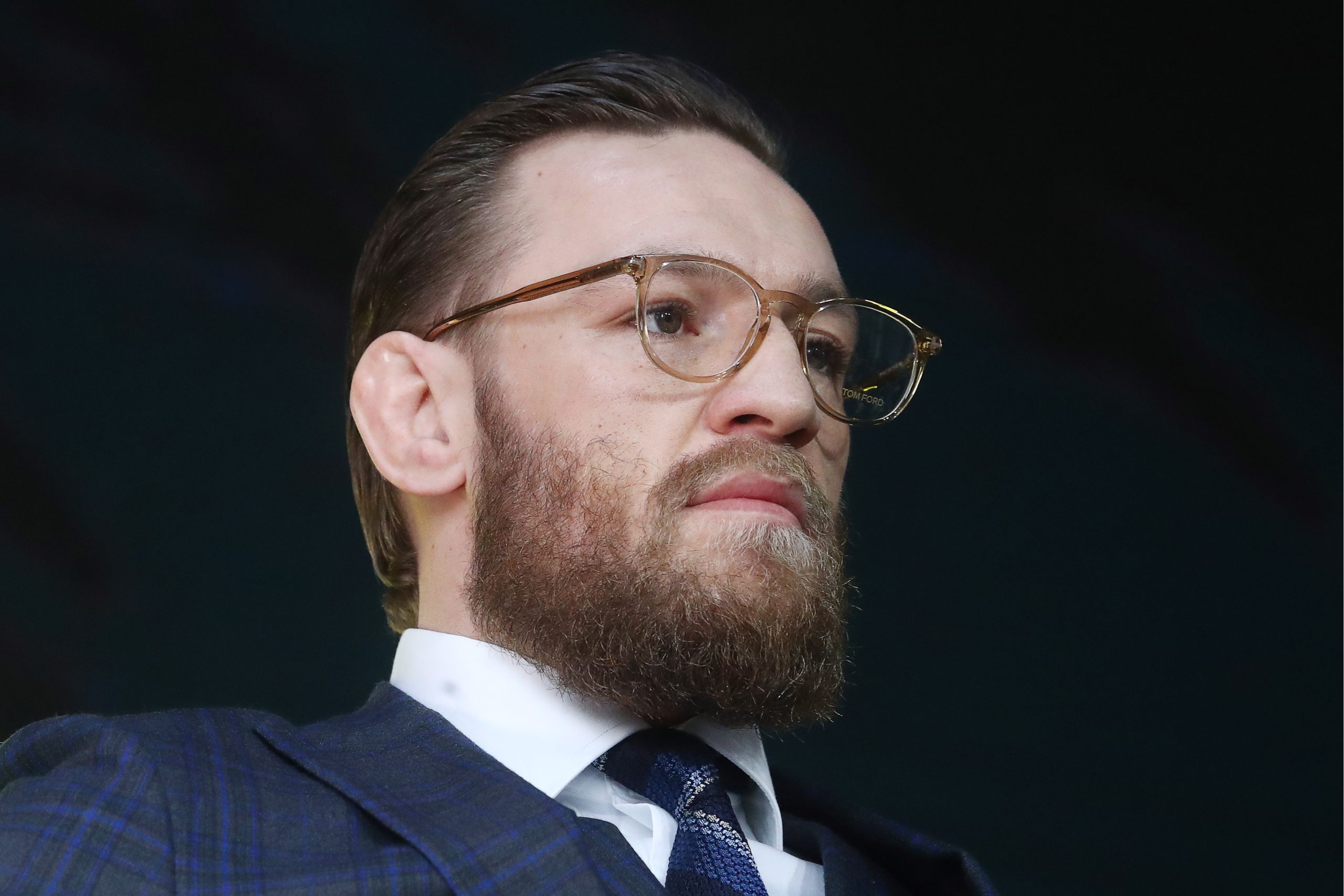 UFC star Conor McGregor has talked up a moved to buy either Manchester United or Celtic, having made his interest in acquiring a sports team known.

McGregor made his fortune fighting in the UFC, with a record of 25-5-0. The Irishman also ventured into boxing when he fought off against legendary fighter Floyd Mayweather.

Aside from his fighting career, McGregor also owns a whiskey company, Proper Twelve.

With a supposed net worth of £181 million, the likelihood of McGregor being able to purchase stakes in Celtic are slim, let alone Manchester United.

Despite that, McGregor hinted at a potential move for United in a tweet last month.

Hey guys, I’m thinking about buying Manchester United!
What do you think?

McGregor has now expanded on his claim, suggesting during a Twitter Q&A that he would be interested in acquiring a sports team, and both Celtic and United are on his radar.

A conversation came up regarding Celtic first to be honest. To acquire shares from Dermot Desmond. I am certainly interested in acquiring a sports team at some stage!
Both Celtic and Man United are teams I like for sure. But I am open. I feel I could do big things for a club. https://t.co/KgD9qnYipP

SL View – Will the Glazers succumb to fan pressure?

Since then, United fans have been intensely protesting against ownership of the club, with some breaking into the stadium ahead of kick-off in the scheduled clash with Liverpool.

As a result of protests, United even lost out on a £200m training kit deal.

With that in mind, you would think it is just a matter of time before the Glazer family start considering a move.

The real question is whether there is anyone with enough money available to purchase United.

If someone can stump up the cash, it would not be a surprise to see the Glazers finally succumb to the fans’ wishes.