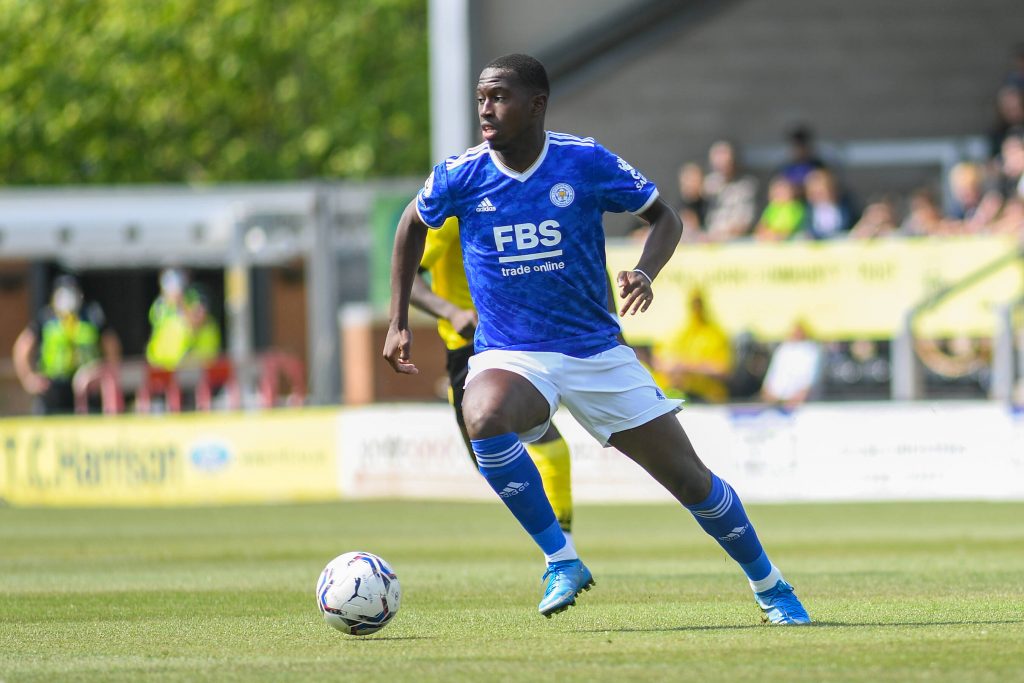 Leicester City face off against Manchester City for the Community Shield on Saturday.

The Foxes created history last season by lifting their maiden FA Cup title with a slender 1-0 win over Chelsea.

They could not secure a top-four finish thereafter, but they will try again to qualify for the Champions League this term.

Before that, they have the chance to win more silverware with a Community Shield clash against Man City.

The Foxes have been hampered by defensive injuries, but they take on a City side that is far from full strength.

The English champions could be missing several players that have yet to return to training after international commitments.

Kasper Schmeichel had a superb European Championships with Denmark, and he is now back in the Foxes’ ranks. The 34-year-old is expected to be in goal.

Jonny Evans and James Justin may not feature after recent injuries, and they suffered a huge setback last night with Wesley Fofana breaking his ankle.

Brendan Rodgers preferred to play three at the back last season, but he may have limited resources to choose from with the reset setback for Fofana.

Wilfred Ndidi could drop into the defence to partner Caglar Soyuncu. Timothy Castagne could make up the back three.

Castagne is likely to play with a face mask after his eye socket fracture at Euro 2020. Ricardo Pereira and Bertrand Traore could start in the wing-back roles.

Boubakary Soumare is likely to make his Foxes debut in midfield. He could be partnered by Youri Tielemans, who scored the historic FA Cup-winning goal for the club.

James Maddison may get the nod for the attacking midfield role with Kelechi Iheanacho and Jamie Vardy starting up front. Patson Daka may have to settle for a cameo on debut.