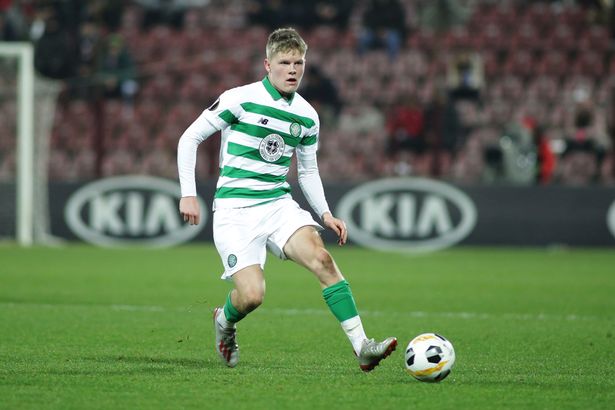 Celtic suffered a 2-0 defeat against FC Cluj in the Europa League on Thursday night.

The Bhoys still finished as group leaders and progressed to the knockout rounds. Cluj also secured their spot in the Europa League last-32 with this win.

Goals from Andrei Burca and Damjan Djokovic sealed the victory for the home side. As a result, Lazio were eliminated despite their victory over Rennes.

Neil Lennon made several changes to the side that won against Rangers in the Betfred Cup final. The Celtic boss handed a debut to teenage midfielder Scott Robertson.

He was slotted in next to Olivier Ntcham in the midfield anchor role, and he did well on his debut.

Celtic managed 66% of possession, attempted eight shots of which they managed to keep three on target, and earned two corners during the game, according to BBC Sport.