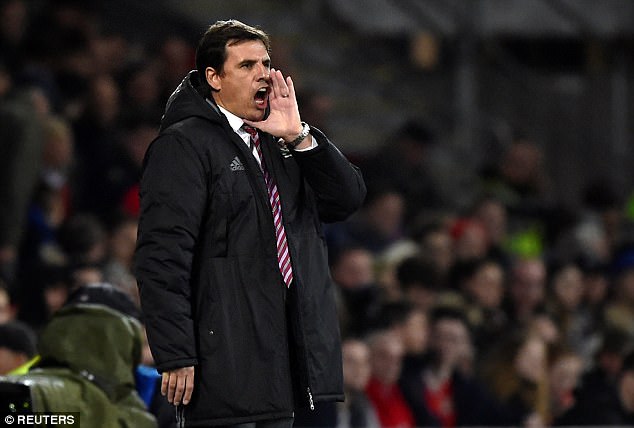 Sunderland could appoint Chris Coleman as their next manager this month.

The 47-year-old is set to hold crunch talks with the Welsh FA later today and his future should be sorted out soon.

According to Mirror, Coleman wants to take over at Sunderland and it would be a massive coup for the Black Cats if the deal goes through.

Sunderland are in a slump right now and the club are in desperate need of someone who can inject some belief into the players. They are close to setting a new English record of 20 home matches without victory should they fail to beat Millwall on Saturday.

Coleman has done an excellent job at the international level and he could bring the feel-good factor back at the Stadium of Light.

The report from Mirror claims that Coleman is likely to return to club management and he is keen on the vacant manager’s post at Sunderland. There is no doubt that the fans will be delighted with the news.

Sunderland have held talks with several coaches so far but no appointment has been finalised.

Mirror claims that Coleman is currently leading the race and he would be a very popular choice among the fans as well.