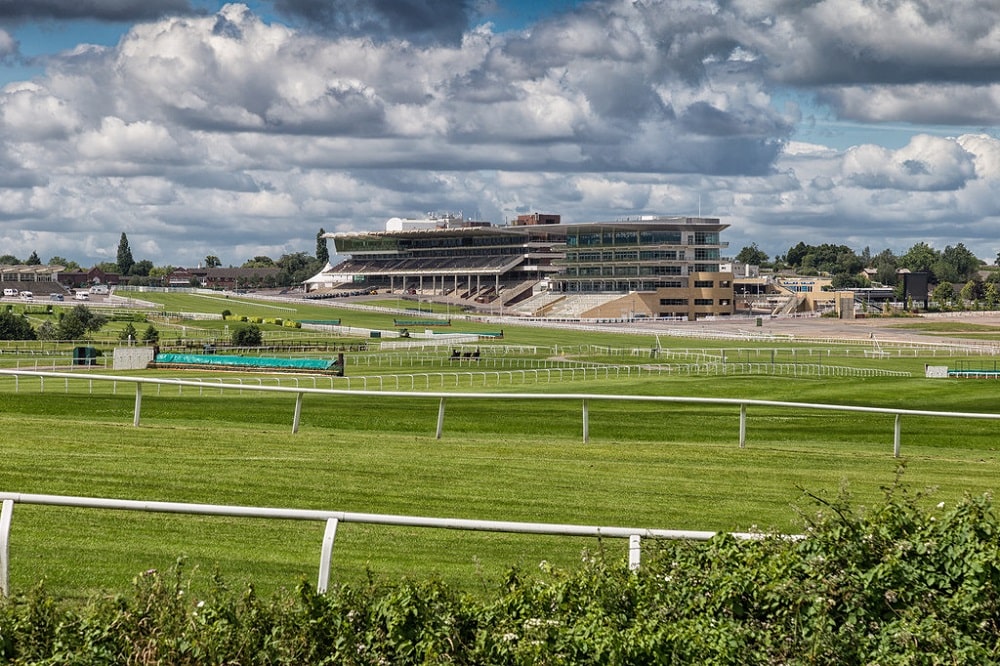 SportsLens experts give their Cheltenham Friday tips for the opening day of the November Meeting. This Friday, 12 November, sees Prestbury Park takes centre stage as the track’s second most important meeting after the Festival begins. Read all about who our tipsters fancy on this six-race card below…

A handicap in name only with just 7lb separating the top and bottom weights. Conditionals can use their claims if riding for their own stable. The eye is drawn towards two form horses towards the top of the handicap. An Tailliur has made remarkable progress for Jonjo O’Neill, winning five races on the spin. Many of the horses that the five-year-old Authorized gelding has beaten seem to come out and win themselves. An Tailliur is 11/2 with William Hill for the six-timer here.

Skatman is 3lb well-in to this 2m 5f conditional jockeys’ handicap hurdle, so it’s no surprise he was put in as the 9/2 favourite for Paul Nicholls. An Irish Point winner at Dromahane, a track that has been a great source of Cheltenham Festival winners, the six-year-old saw the form of his reappearance win at Newton Abbot boosted by the runner-up, Yggdrasil, coming out and going one better over fences at Exeter on Wednesday.

Of those lower in this tight handicap, Art Approval kept on into fourth in a 2m 4f handicap here in October. Eased 1lb in the weights, the Fergal O’Brien runner also has Liam Harrison taking 3lb off with his claim. Taking it into account, Art Approval runs from below his last winning mark. Another five-year-old son of Authorized, he is the each way play against the top two at 11/1. Many bookies pay extra places here too.

A trappy renewal of the 2m handicap chase sees Stolen Silver, who won a Grade 2 novice hurdle at Haydock in 2020, head the betting. Now back in training with Sam Thomas, this six-year-old Lord Du Sud grey finally scored over fences at Market Rasen last time out. Smaller fields seem to suit him better. Stolen Silver is only up 4lb for his victory, so could well follow-up at 3/1 with BoyleSports here.

Our Cheltenham Friday tips just can’t resist Bun Doran each way, though, who looks well-handicapped. Now aged 10, Tom George’s fine servant has placed in the Grand Annual and Queen Mother Champion Chase off much higher marks than his current 140 rating. There is no way that Bun Doran should be 20/1 with Bet365 on the pick of his form around Cheltenham. He’s had wind surgery since we saw him last and runs off only 2lb higher than when bolting up in this three years ago.

Bet on Bun Doran each way with Bet365

Three runners and not really a betting proposition, but this 2m 4f novice chase is all about My Drogo on his bow over fences. Dan Skelton’s six-year-old Milan gelding is four from five career starts. My Drogo concedes steeplechase experience to Irish raiders Gin On Lime and Fancy Foundations but was the best of these over hurdles. A Grade 1 winner at Aintree in the spring, he should win if taking to this sphere. My Drogo is a best-price 4/9 chance with William Hill for this.

Grand National runner-up Balko Des Flos heads both the weights and betting for this first Cross Country race of the season. He failed to complete this 3m 6f course at the Cheltenham Festival in March, so doesn’t appeal. Henry De Bromhead also runs Plan Of Attack over these unique obstacles for the first time. That one placed in the Kim Muir a couple of seasons ago, but this is a watching brief.

Similar comments apply to Cross Country debutant Talkischeap. The Bet365 Gold Cup hero of 2019 has left Alan King for Martin Keighley but still showed some ability when runner-up at Perth over the summer. Potters Corner is 9lb better off than when third in this race 12 months ago, so makes the shortlist for Welsh trainer Christian Williams. He is 7/1 with BoyleSports and a solid each way bet.

Fellow 11-year-old Alpha Des Obeaux ran fourth in the Cross Country race at the Cheltenham Festival in the spring, meanwhile. There is no event kingpins like Tiger Roll and Easysland in this line-up, so Gordon Elliott’s charge looks value at a top-price 17/2 with William Hill. Cheltenham debutant Singing Banjo has run in more Points than under Rules, but has an aptitude for Cross Country. Philip Rothwell sends him over despite being out of the handicap, so odds of 25/1 with Bet365 look huge for a horse that won twice over the banks at the Punchestown Festival.

The feature 2m 5f Grade 2 Hyde Novices Hurdle sees promising Aintree maiden scorer Gelino Bello up in class for Paul Nicholls. He is the 5/4 favourite here, but there are a couple of Irish raiders who should give him plenty to think about. Off Your Rocco carries a penalty for a Listed success at Limerick last time out. Elliott intended to bring the five-year-old Shirocco gelding over for The Showcase Meeting in October.

Off Your Rocco concedes weight all-round but is still the 3/1 second-favourite with Bet365 for the spoils here. Our Cheltenham Friday tips also highlight Blazing Khal for Charles Byrnes. His Limerick bumper form has worked out pretty well and he followed-up on that with victory on hurdles debut at Galway. The runner-up has since bolted up in an Irish National Hunt Flat race, so Blazing Khal appeals as an each way alternative at 13/2 with William Hill in this Ballymore Trial.

Course and distance winner Samba Dancer has obvious claims of following-up in the lucky last. Fergal O’Brien runs four here, but the six-year-old Zambezi Son gelding is the only proven horse at Cheltenham in the line-up. Liam Harrison keeps the ride and takes 3lb off with his claim. Samba Dancer is 17/2 co-favourite of three with William Hill for this 2m novice handicap hurdle with horse racing betting sites rightly believing this is wide open.

Another at the head of the betting is Brorson for fellow local handler Keighley. Although still a maiden, this five-year-old son of Getaway chased home two JP McManus runners in his bumpers. Brorson was then third to Fruit N Nut on his hurdles bow at Bangor and held just three-quarters of a length by Top Bandit over course and distance here in October. These Cheltenham Friday tips think that could be form to follow. Brorson is also 17/2 co-favourite alongside City Derby.

Back Brorson and Samba Dancer with William Hill