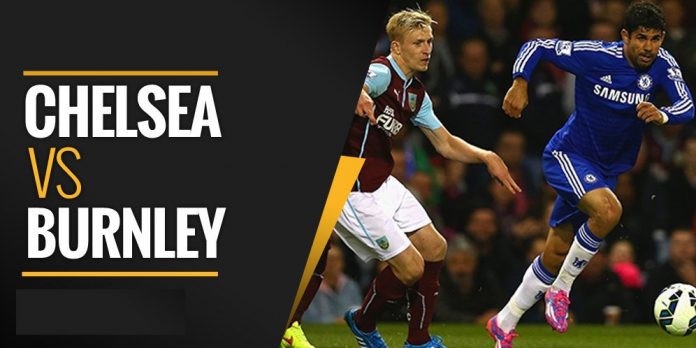 Chelsea host Burnley in the Premier League this weekend and the Blues will be looking to continue their impressive start to the season with another win.

Antonio Conte’s side have picked up two late wins against West Ham and Watford in their two league games so far and will take on Sean Dyche’s side at Stamford Bridge now.

Last week, Burnley beat Liverpool 2-0 at Turf Moor and will be full of confidence heading into this game.

Burnley showed impressive defensive organisation and precision in front of goal against Jurgen Klopp’s side and will fancy their chances against a leaky Chelsea defence.

It will be interesting to see if Dyche takes an aggressive approach in this game. However, there is no doubt that Chelsea need to plug the gaps at the back if they want to keep their winning run going.

Kurt Zouma and Marco Van Ginkel are the only injury worries for Antonio Conte. Other than that, the Italian has a fully fit squad to choose from.

It will be interesting to see if Chelsea start Fabregas against Burnley’s weak midfield and deep defence in order to create chances. The Spaniard has been in and out of the side so far and has been linked with a move away from Stamford Bridge.

As for Burnley, Ashley Barnes is the only injury worry.

On-loan Liverpool right-back Jon Flanagan could start for Dyche after missing out on the game against his former club due to terms of an agreement. 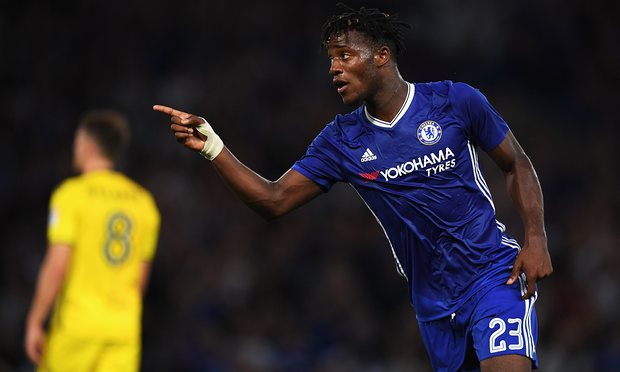