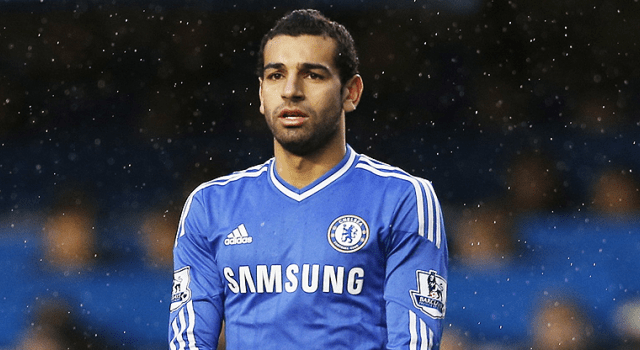 Mohamed Salah’s move to Roma has gained steam and is set to go through in the next few hours, according to the reliable Gianluca Di Marzio. In this story covered by the website, the Egyptian will join the Serie A side on a loan deal worth €2 million next season. This is accompanied though, by a forced buy option, according to which Roma will have to sign him on a permanent basis next summer for €20 million.

Chelsea will be delighted with this piece of business, as they will be selling Salah for a profit despite him hardly playing any major role in his one year at Stamford Bridge. The winger joined the Blues for around €15.5 million in January 2014 but only managed 19 appearances in all competitions. Most of these were either of the bench or in cup competitions.

He was sent on loan to Fiorentina this February, and set the Serie A alight with his performances. His blistering pace and keen eye for goal caught the eye of several clubs, including champions Juventus, who were also said to be in the market for him this summer.

In a recent interview, manager Jose Mourinho confirmed that Salah’s future lay outside West London. With 5 first-choice players already at his disposal in the attacking midfield position, it really was difficult to see the 23 year-old getting too much of a look-in.