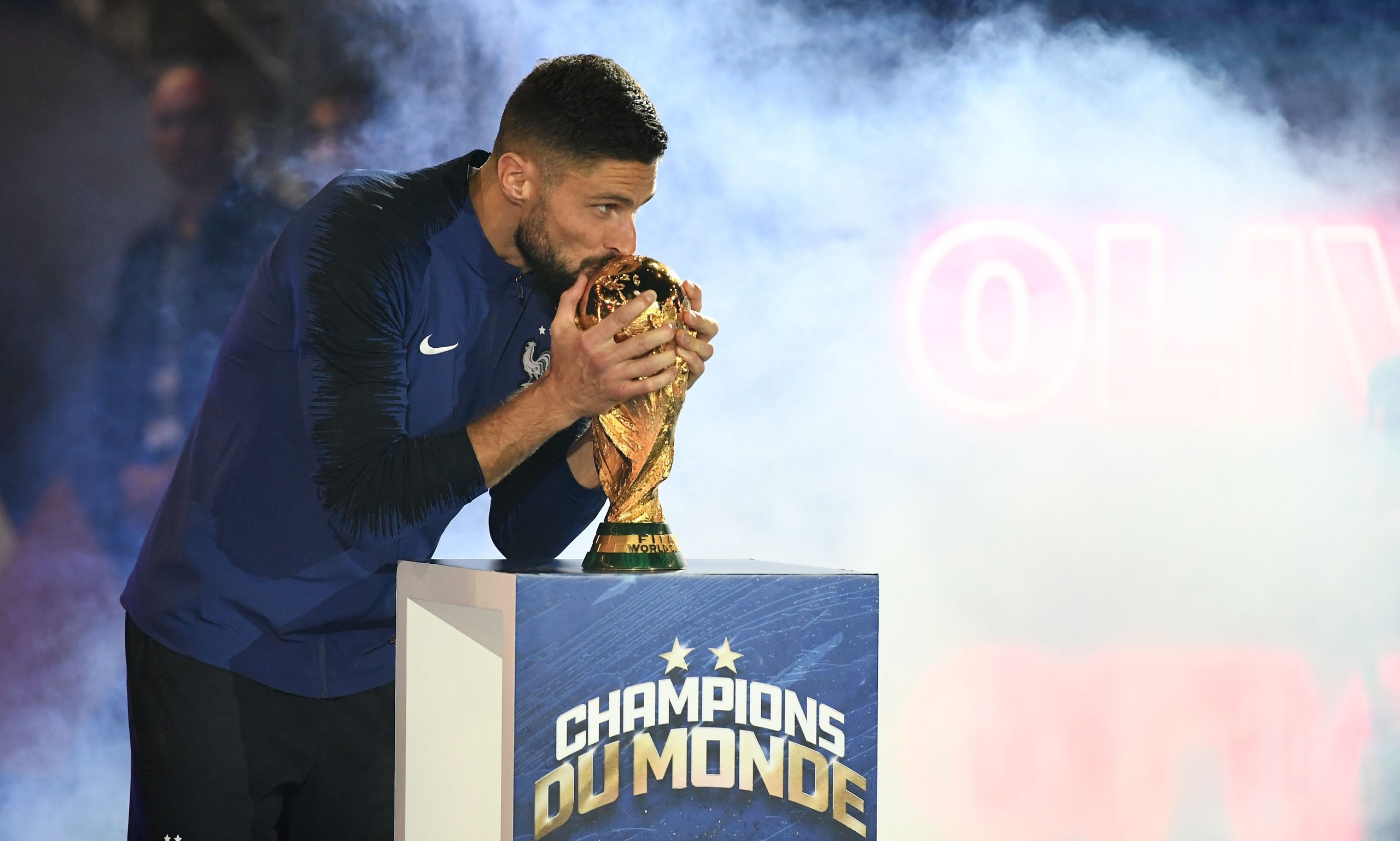 Chelsea striker Olivier Giroud has revealed that he was close to joining Tottenham Hotspur during the January transfer window.

The World Cup winner joined the Blues in January 2018 from Arsenal, and has since featured in 88 games across all competitions, scoring 28 goals.

The 33-year-old saw little action during the first half of last term before forcing his way back into manager Frank Lampard’s plans during the second half.

However, Giroud was ready to join Tottenham in order to play regularly before deciding to remain at Stamford Bridge.

“During the last three days of the transfer window, I was in the coach’s office to find a solution. I was hoping Chelsea would find a replacement for me,” the Frenchman told So Foot (via Goal).

Spurs were in dire need of a striker in January after Harry Kane picked up an injury on New Year day, and Giroud would have been a fine addition.

The North Londoners are still searching for a target man that can provide cover for the England international, and they have been linked with Crystal Palace’s Alexander Sorloth, Metz’s Habib Diallo, Wolfsburg’s Wout Weghorst and Frankfurt’s Bas Dost so far this summer.