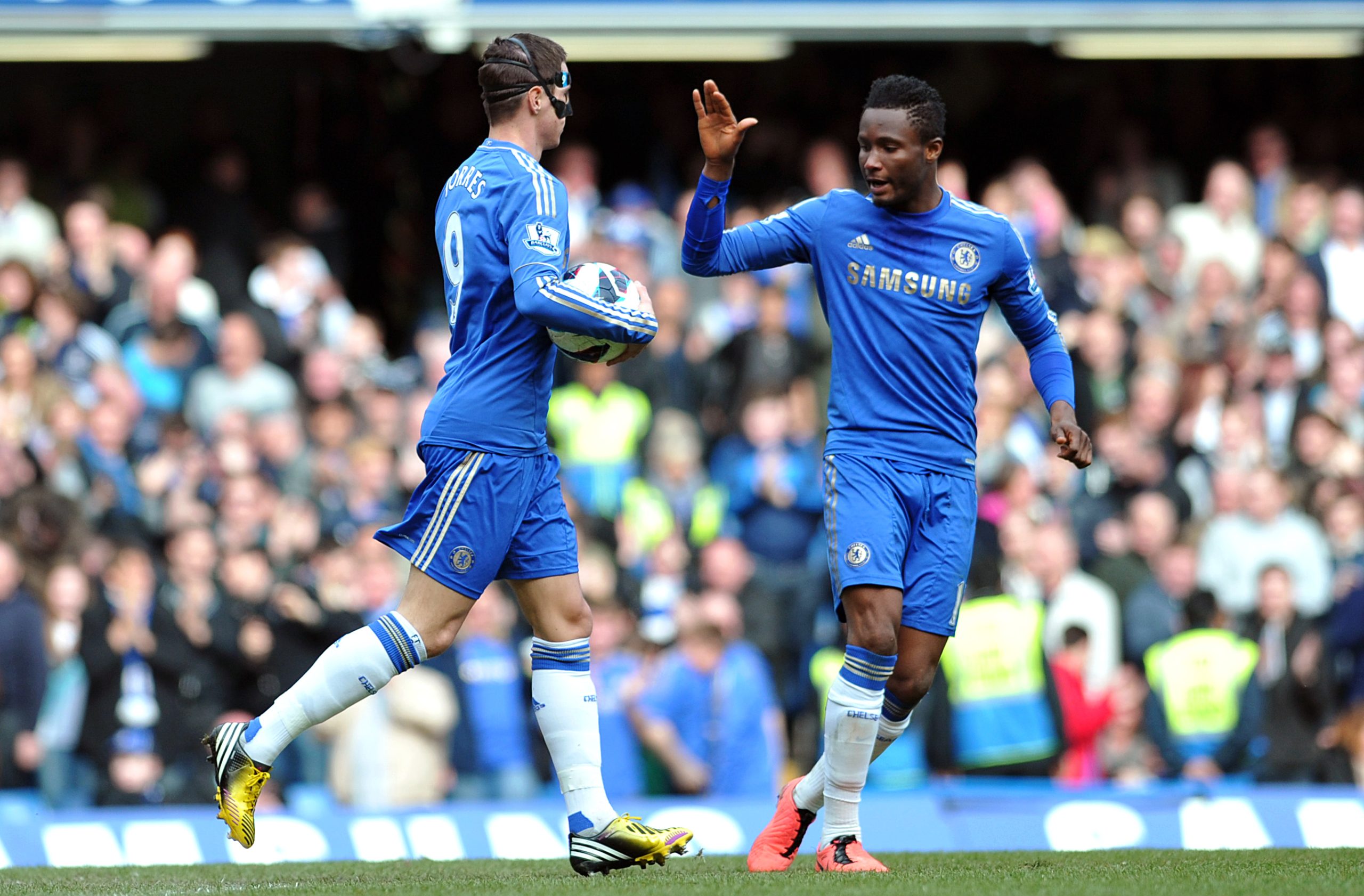 Atletico Madrid are planning to offer Fernando Torres an escape route from Chelsea in the summer transfer window.

The Spain international has been a flop for the west London club since making a £50m move to Stamford Bridge from Liverpool. Torress has struggled to find form, which has seen the Blues manager Jose Mourinho look elsewhere in the transfer market.

Chelsea have already completed a deal for Diego Costa from Atletico, who will be the first choice striker for the Premier League club next season.

According to Eurosport, the La Liga winners’ chief executive Miguel Ángel Gil Marín was in London to discuss the potential transfer of Torres in the ongoing window. Chelsea are looking for a fee around £13m for the former Liverpool star.

The deal was not finalised on English soil and Atletico chief will be back in Spain on Monday. Further negotiations will happen this week and Torres’ future could be sealed soon.

Meanwhile, Chelsea have also enquired about Atletico’s defender and Manchester United target Joao Miranda and want to include Torrres in a possible player-plus-cash deal. The Spanish capital club are willing to let their central defender leave, who has a £23.7m release clause.

Should the swap deal take place, Chelsea have to just over £10m Miranda’s signature while allowing Torres return to the Vicente Calderon.

Chelsea have allowed Demba Ba leave the club this summer. If Torres continues at Chelsea, it is unlikely that he could get regular playing time, playing second fiddle to the Brazil-born Spanish striker Costa.

On the contrary, if Torres leaves, the former Real Madrid manager will be left with Costa as the only first choice striker in the squad, along with unhappy striker Romelu Lukaku. In case if the report is true, Mourinho will enter the market and sign a backup striker for Costa, if Lukaku also leaves the club.