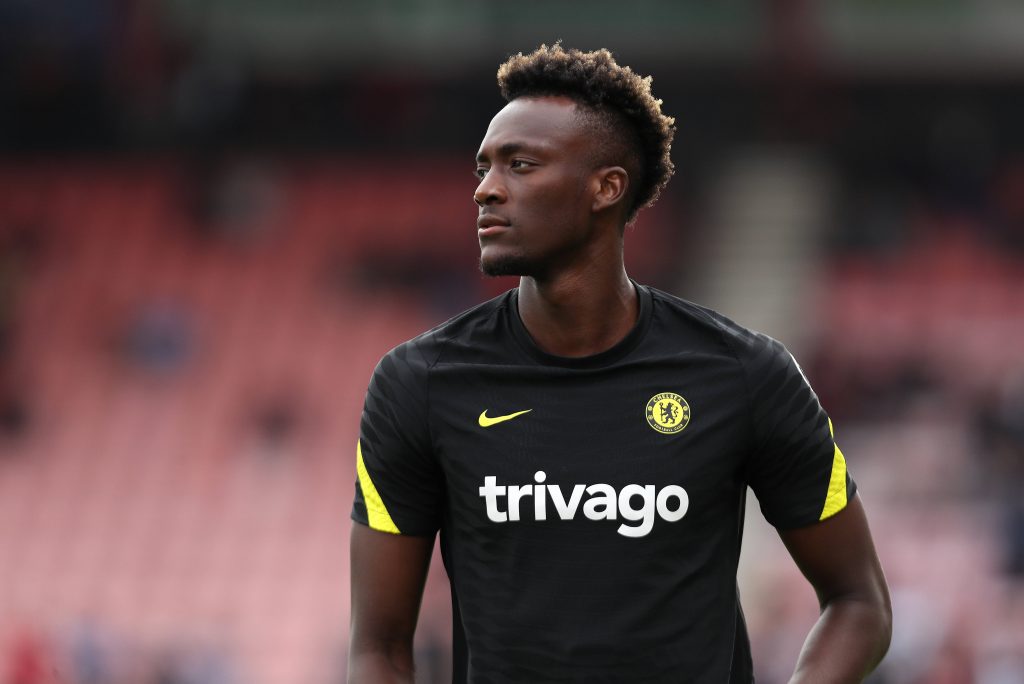 The 23-year-old was valued at £40 million, but Chelsea are now prepared to reduce their asking price due to the current state of the transfer market, according to the Sun.

The majority of clubs are operating with limited resources because of the financial impact of the coronavirus pandemic.

The Premier League giants could lower Abraham’s asking price to £35 million, boosting his chances of securing an exit away from Stamford Bridge.

West Ham are prepared to pay around £30m for Abraham, and a compromise could be reached over the coming weeks.

Both West Ham and Villa need attacking reinforcements this summer, and bringing in Abraham could prove to be smart business.

Dean Smith needs someone to support Ollie Watkins, while the Hammers desperately require an upgrade on Michail Antonio.

Abraham needs to leave Stamford Bridge to continue his development, and a move elsewhere would be in his best interests.

He scored 30 goals across all competitions for Chelsea in the last two seasons and has the potential to develop into a quality Premier League forward.