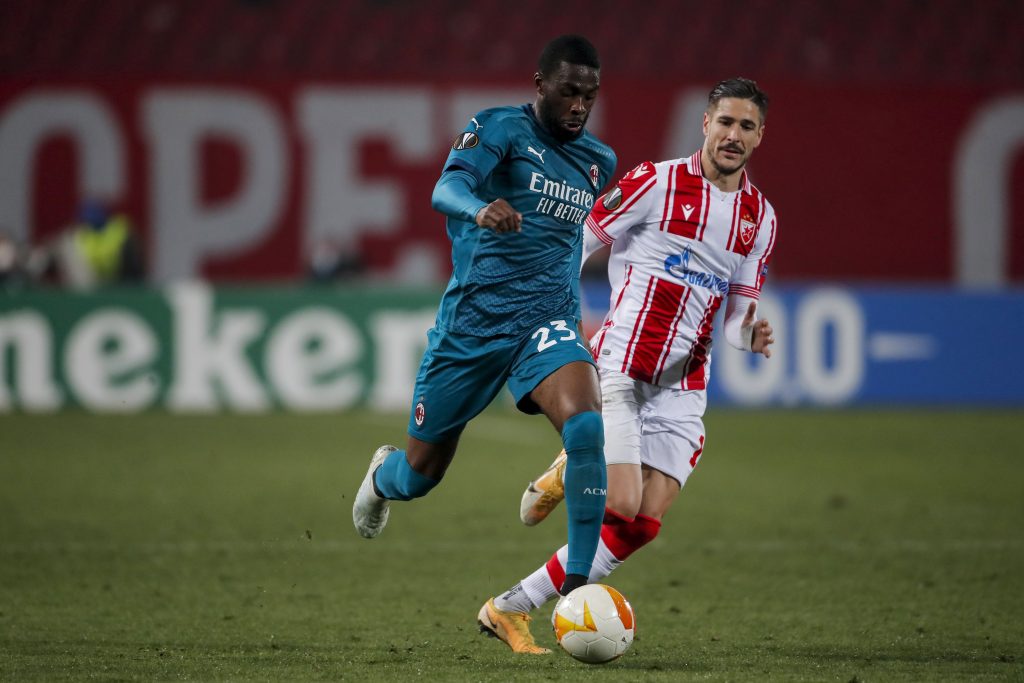 AC Milan technical director Paolo Maldini has confirmed that the club will try to sign Fikayo Tomori this summer.

The 23-year-old has impressed since joining Milan on loan from Chelsea in January and the Serie A giants are keen to make the move permanent.

In an interview with Sky Sport, via Fabrizio Romano, Maldini admitted that Milan want to keep Tomori at the club.

“Tomori is a good talent and we have a buy-option clause,” he said.

“The price is very high, but we’ll decide at the end of the season and discuss it with the Chelsea board.”

Tomori has looked comfortable with Milan and it would be no surprise to see him end up there on a permanent basis.

The presence of Thiago Silva, Kurt Zouma, Andreas Christensen and Antonio Rudiger hindered his progress at Chelsea, but he has proven his quality with Milan.

A player-plus-cash deal involving Milan midfielder Franck Kessie has been rumoured, although the Serie A outfit are reluctant to lose the Ivory Coast international.

However, a fee of around £25 million for Tomori isn’t prohibitive and it would be no surprise to see him sign a long-term deal with Milan this summer.