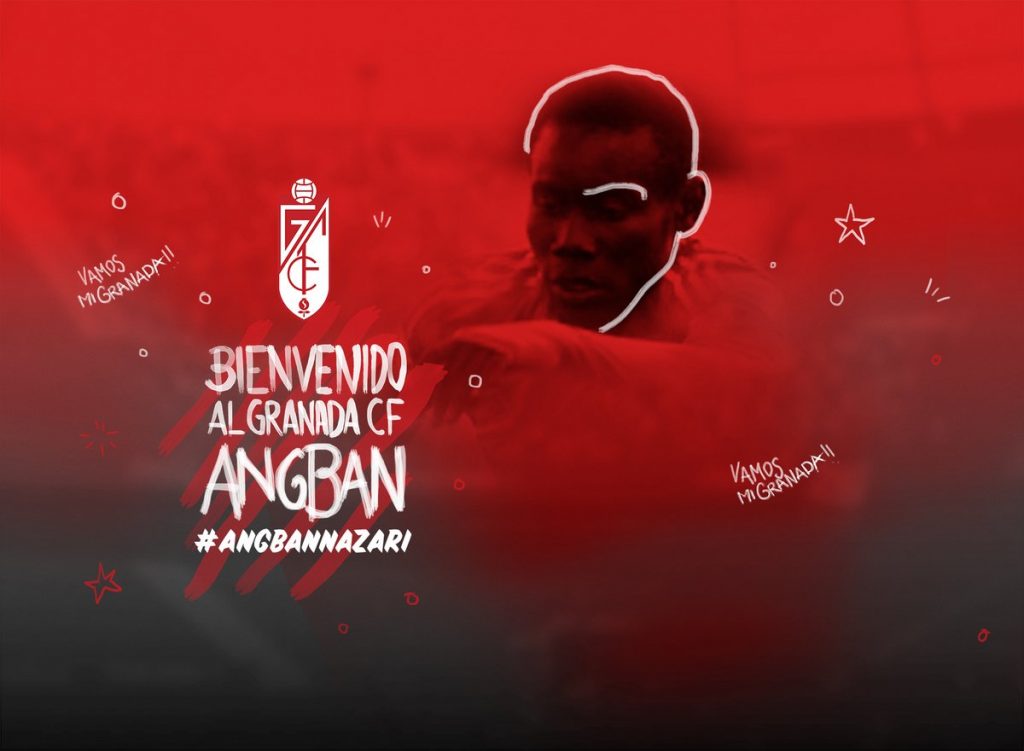 Earlier this summer, Granada CF have signed Jeremie Boga from Chelsea and Jon Toral from Arsenal on loan. Angban is a promising young central midfielder and he will join on a season-long loan for the La Liga outfit.

Angban spent last season on loan at Belgian side STVV and the 19-year-old recently earned his first international cap for Ivory Coast.

Although his loan spell at the Belgian club didn’t go well according to plans, mainly through injury and suspensions, he is an obvious talent who has the potential of representing Chelsea senior team in the future.

He was a long-term trialist with Chelsea before signing his professional contract 18 months ago for the Blues. The youngster becomes the third Chelsea player to go out loan in Spain this summer.

Angban been linked with a move to German club Borussia Monchengladbach earlier this summer but as it stands he will ply his trade in La Liga for the 2016/17 season.